↓
Home→Canada→Alberta→Banff, end of phase one 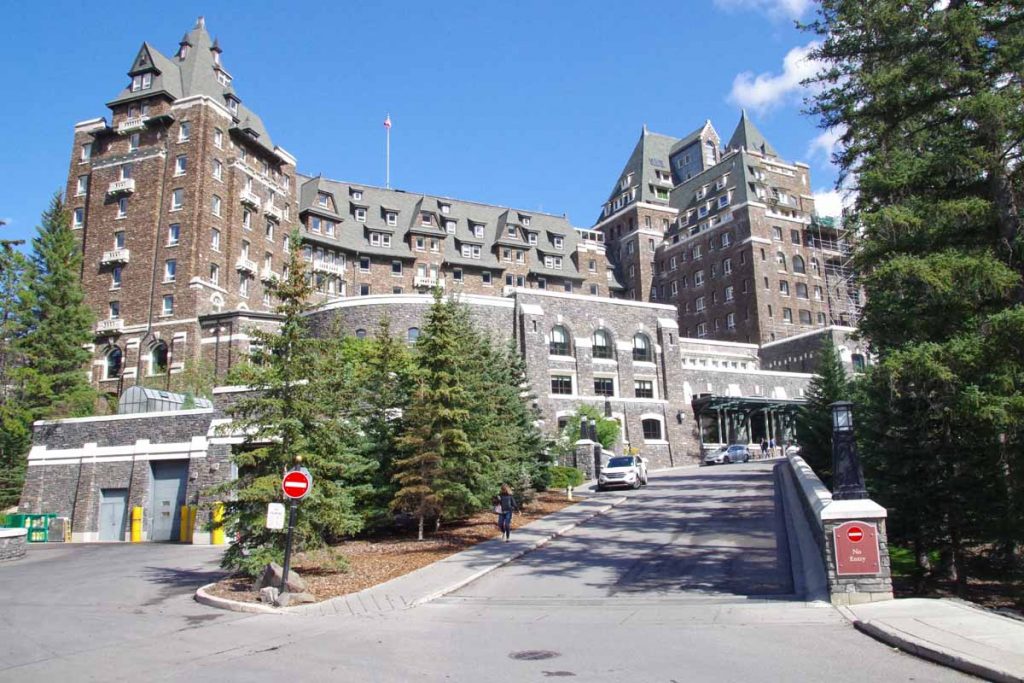 3962 kilometers over 60 days. Of these 14 days when no cycling was done so ~86km/day on the riding days. My original plan had been designated as a training ride first down the Dalton and then to Watson Lake on routes I had cycled before. After that the Cassiar, Yellowhead (this portion) and Icefields were new routes.

I had two larger mechanical failures: a torn off derailleur on the Dalton and a broken hub that finally failed near Smithers. I replaced both tires along the way. The failures were a bit more than expected, though I now will take an extra freehub kit when I cross into Latin America.

However, overall it was a great trip! Reasonably relaxed, there are days when I could definitely have ridden a bit longer, but perhaps not day after day. No point in burning out so early on an extended trip. Also really liked having the long hours of daylight. I brought along a flashlight but never used it the entire distance to Banff.

The photo above shows the Banff Springs hotel, starting point for the next phase of the trip. This one on my mountain bike and along the Great Divide route. Today I brought my bike in to Bactrax bike shop. Nothing major but the mechanical disc brakes had a bit of a “squeal” to them and also nice to get everything well adjusted and ready for the trip. The mechanic did look at my Schwalbe Marathon Plus tires and suggest I might want something with a bit more tread. I will see how this goes on the trip and if necessary swap tires in Whitefish or similar place. 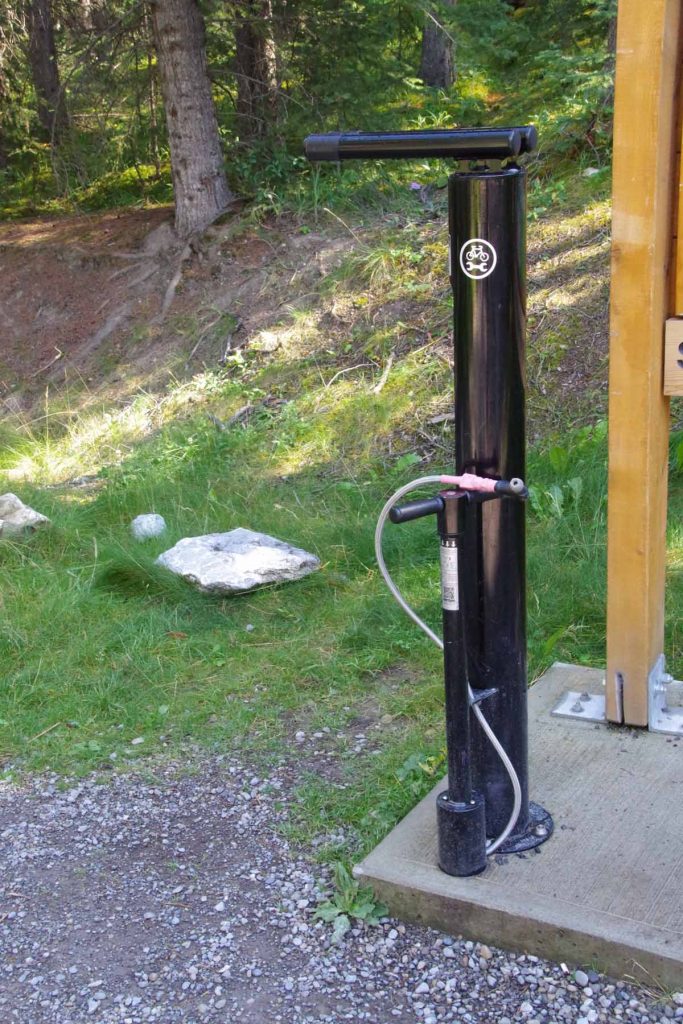 Photo above shows bike pump placed at start of the trail.

A few notes about the Great Divide route as I’ve learned it, as well as potential plans here:

Overall, looking forward to trying this hybrid approach to GDMBR to also see how my mountain bike rides and how touring on this works. Based on how it goes, will use this to learn how to adjust my trip further when I get to Mexico and Phase three. 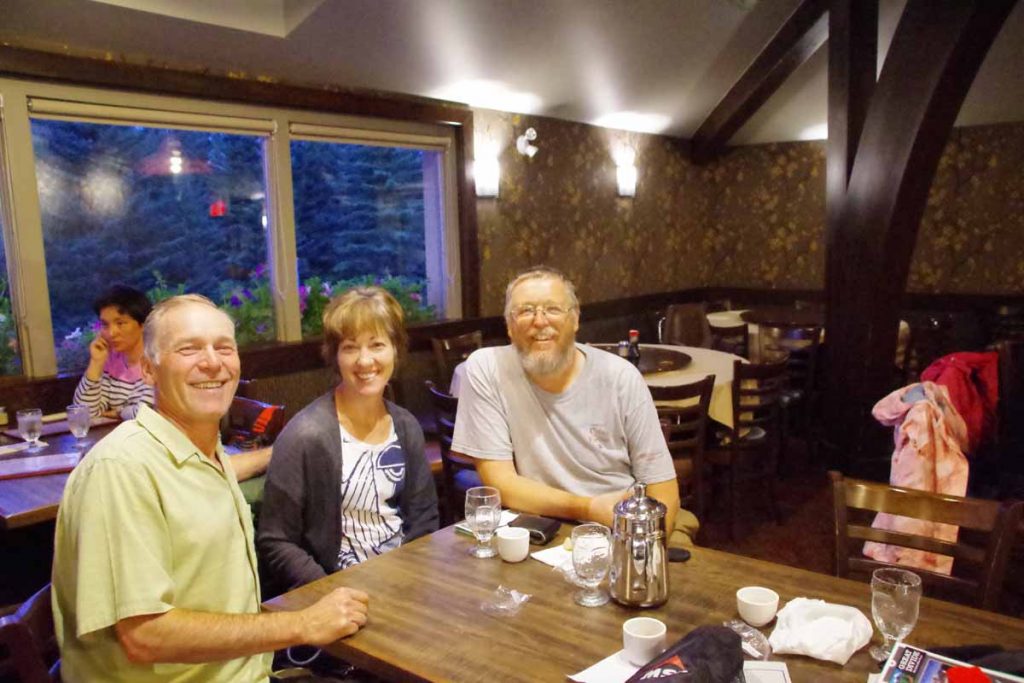 In the evening, had dinner with Wayne and Trish, also alumni of the TDA Africa trip in 2013. Fun catching up. Also likely they will join tomorrow when we set off from Banff.