↓
Home→Planning→Jumping from the high board – last day of work 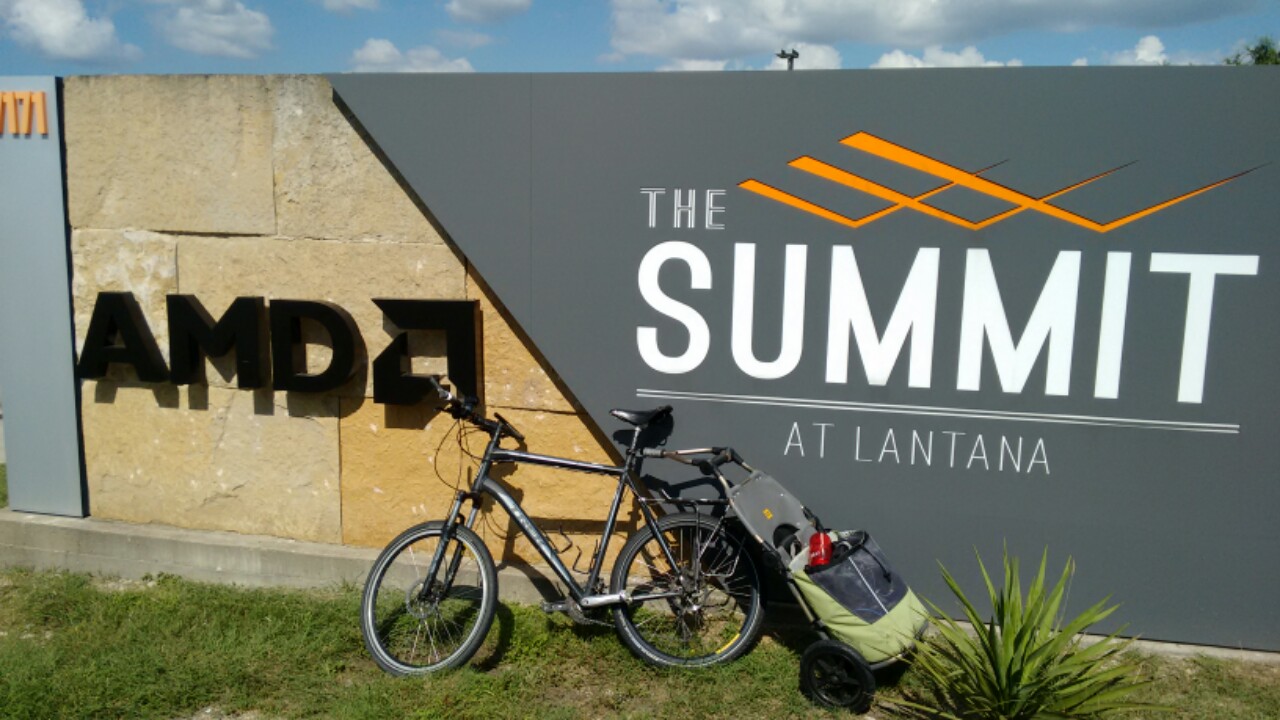 When I was a kid I sometimes visited Sunset swimming pool in Longmont. There was a high dive board there that I would jump off. It was perhaps only 3m high, but to me it was way up in the sky. As I climbed and walked along the board I’d peer down and think, “my goodness, that is way up,…what am I doing, what if I fall, will the water hurt, etc”. Then I’d run to jump off end of the board and after a momentary descent fall into the water and all would be OK. “That was fun! Time to do it again!”

I’m reminded of the high board during this past week as I’ve done my last week at AMD. I’ve been mostly too busy to think too much about it, but when I’ve peered off the board I have wondered once or twice, “wow, it will be a long way down!”. Since graduating from college in 1986, I’ve worked for two employers: Hewlett Packard from 1986 to 2009 and AMD from 2009 to 2016. I’ve moved around a few times and lost my job in internal reorganizations. However, by the time each position was due to end, I had something else lined up. I had a paycheck lined up when I stopped receiving the previous one. So this is a first, which adds a bit to both the nervousness and also the thrill of really getting out there.

If I think about it, I realize things should be OK and just like once you hit the water from the jump – you settle into a routine and swim and make it all work. There is still a lot of loose ends to tie up here in Austin and then drive to Colorado before departure, but I do look forward to time I’m finally on the road and can just get into a “flow” and be in the trip. That is just part of what comes with the adventure. Having fun with the excitement of making the change but also looking forward to getting to the new routine.

p.s. I sent my goodbyes already but also leave with a postscript to my AMD colleagues. I enjoyed the almost seven years at AMD including people I worked with and projects we did. Will keep in touch and hope our paths cross again in the future. I will miss AMD.