Up. Up and up some more. Today we climbed 1836m or a little over 6000ft. Starting from a little over 400m, our route took us over 2200m before dropping back to 2100m in town of San Cristobal de Las Casas. It was a long day, but grades weren’t steep and we had a wide shoulder on the cuota. 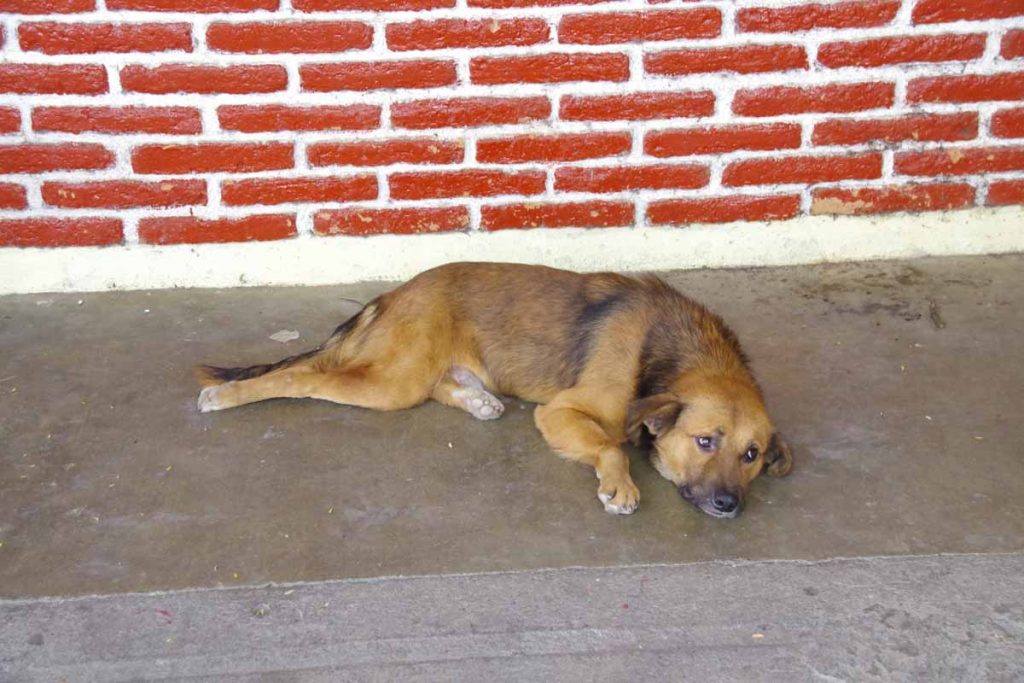 Our rest day yesterday help. Just as the dog in the photo, when it got hot, we relaxed. 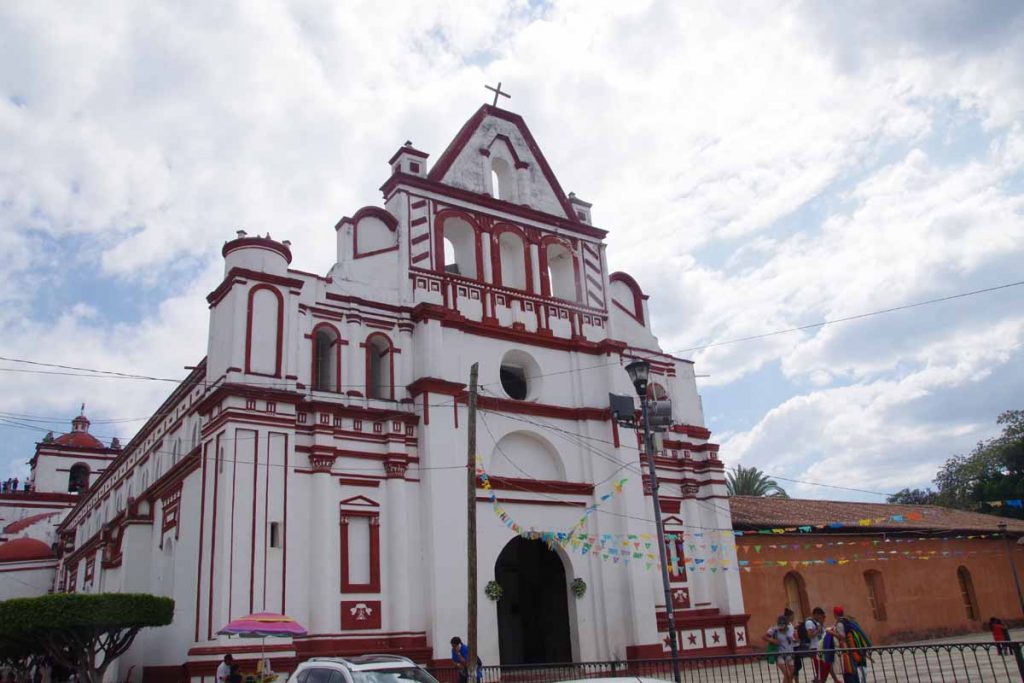 We did see a little of Chiapa de Corzo including historic church and large plaza. The town claims the plaza is larger than main zocalo in Mexico City. There are some archaeological ruins nearby (we did skip them) and overall seems like the town has a number of Mexican tourists. 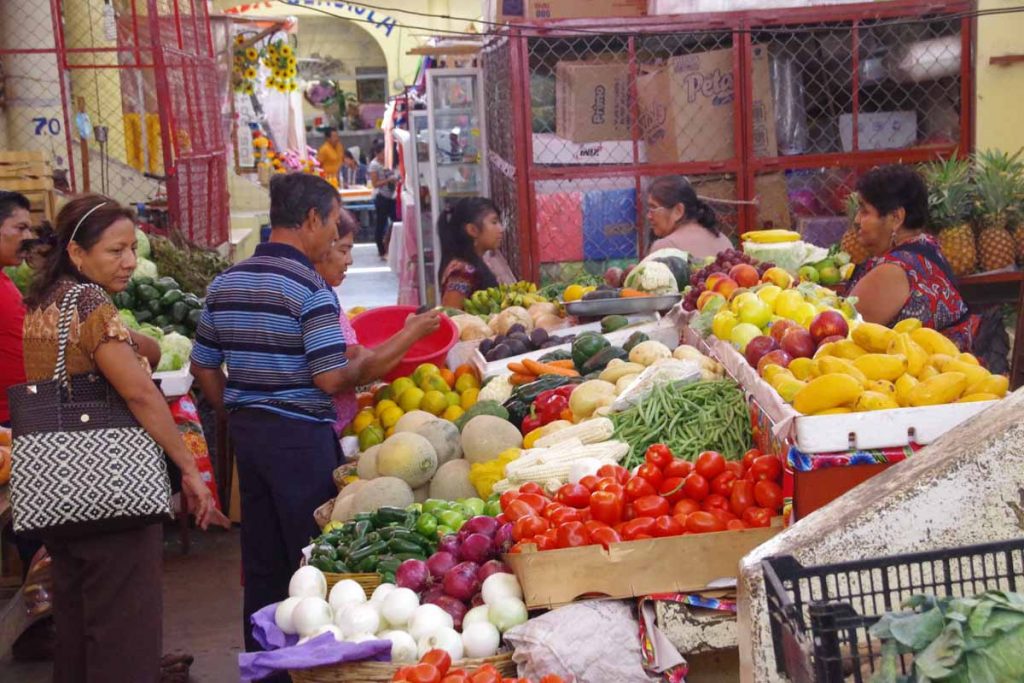 We otherwise stocked up for what we expected would be a challenging day today. 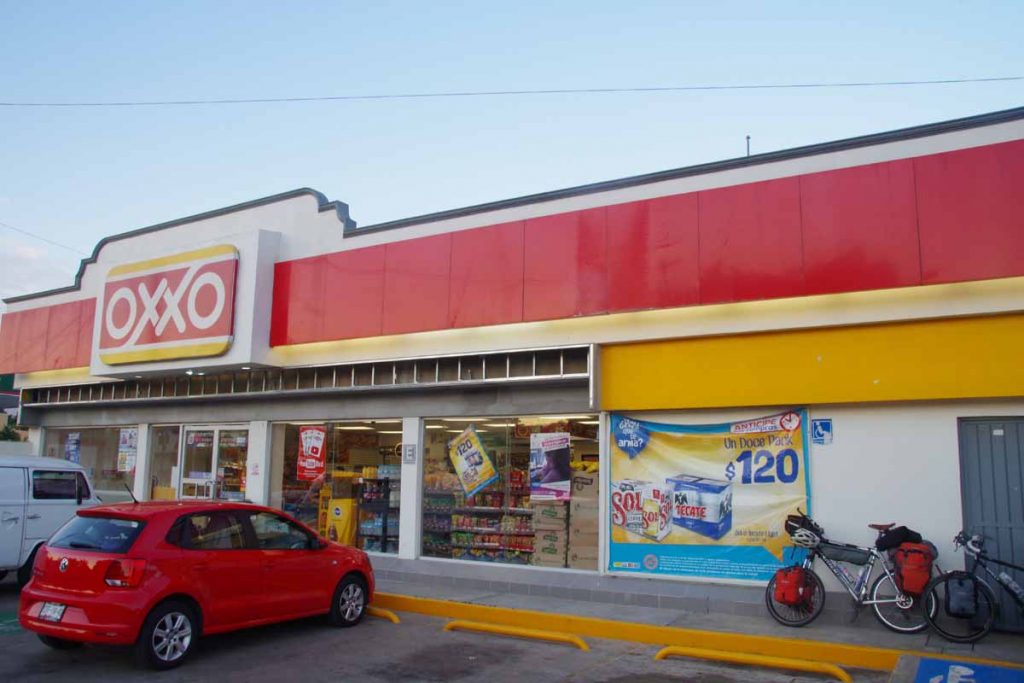 This morning we awoke by 5:30am and were on the road just before sunrise. Our first stop was nearby OXXO for last minute snacks. 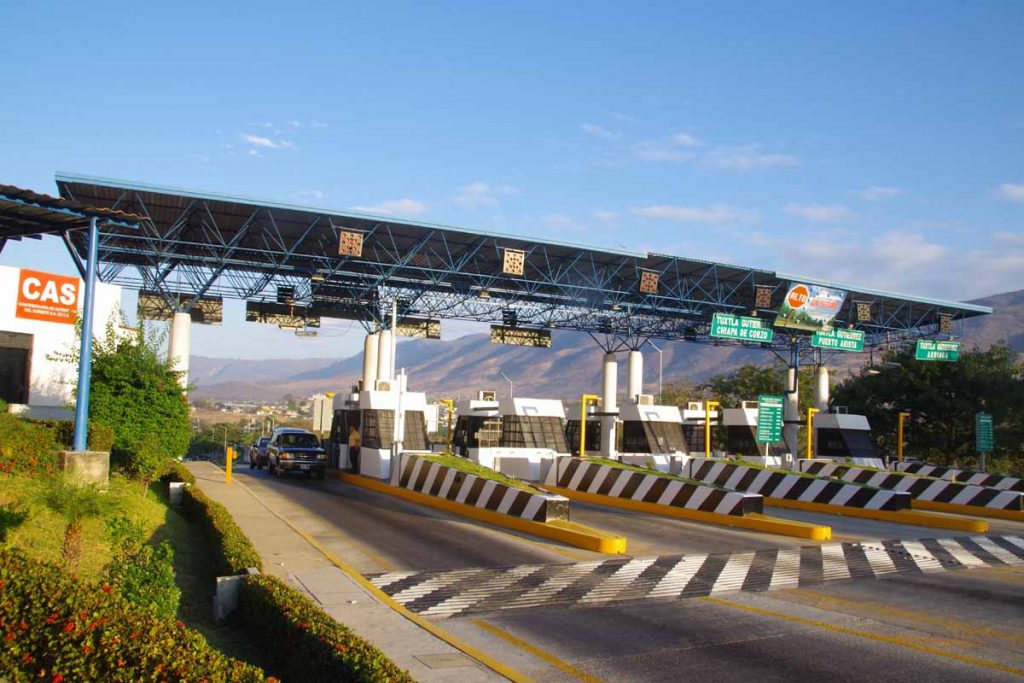 After this it was on the main cuota toll road where for nearly 45km, we rode up a grade that was pretty consistently 3-6%. There was a reasonable shoulder, though occasionally vehicles would also ride on the shoulder so had to keep an eye out in the mirror. 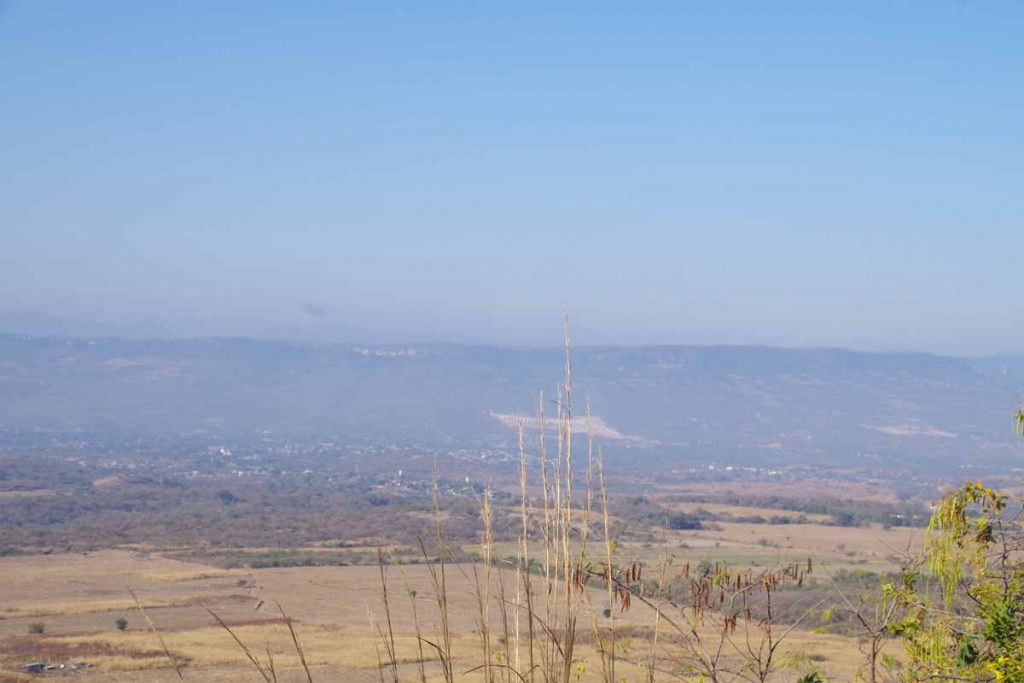 Here is a view looking back at Chiapa de Corzo a little ways into the climb. 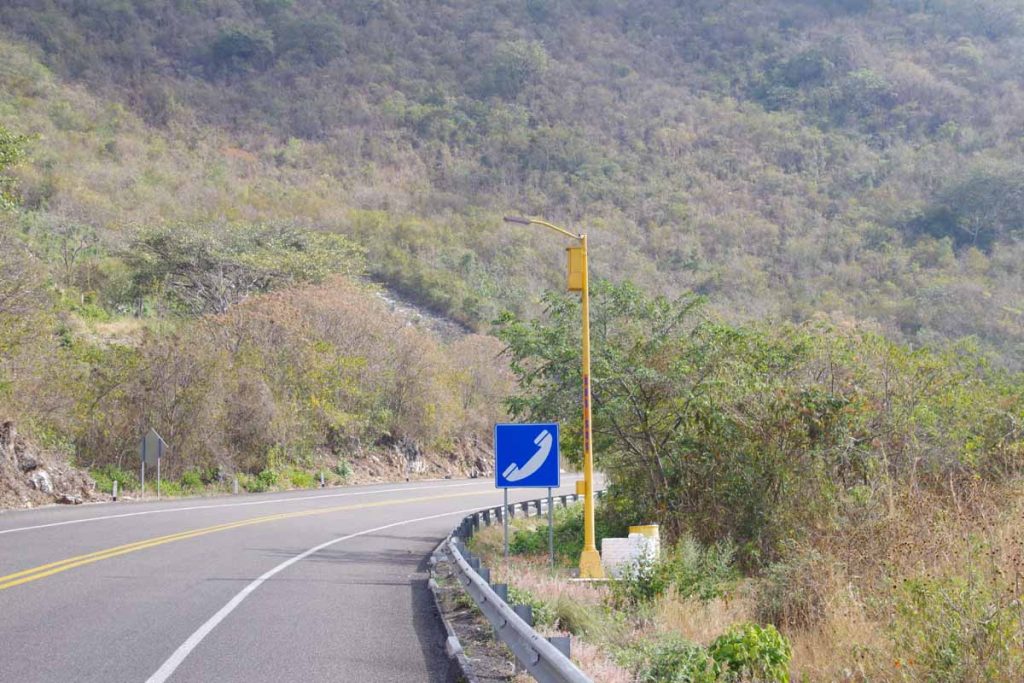 Once again there were motorist call boxes as well as containers we assumed were filled with radiator water. We did see one or two broken down cars along the way and one instance of a “green angel” roadside assistance truck pushing a car up the hill. 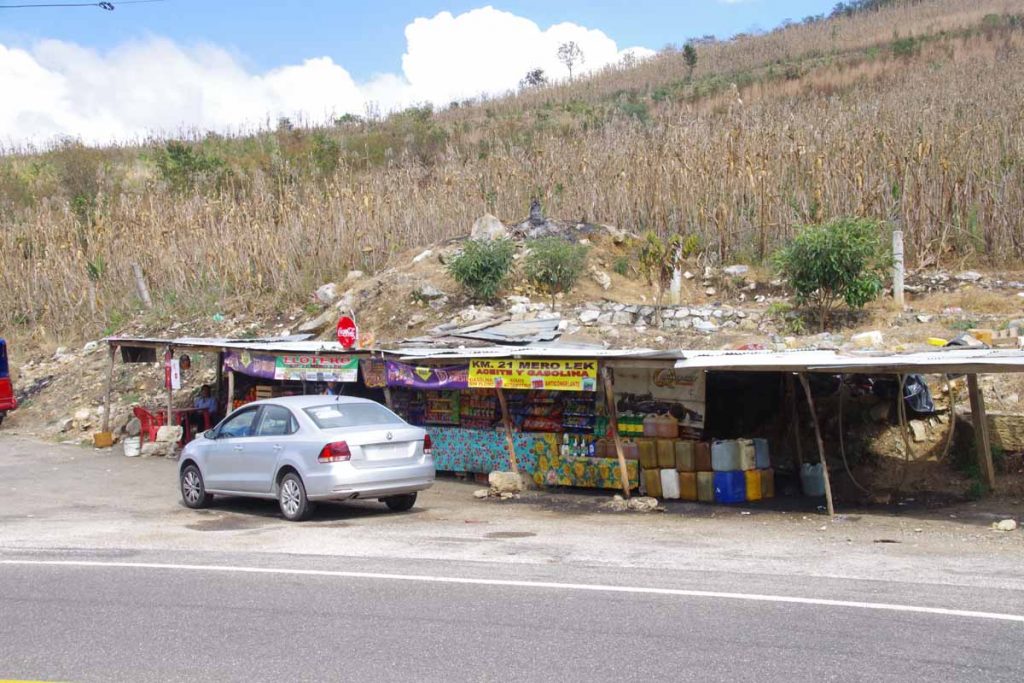 At 24km was a welcome stop and our first chance to refuel. After this point, villages became more numerous. The corn crop was mostly finished, but surprising how steep the hills were used for growing corn. 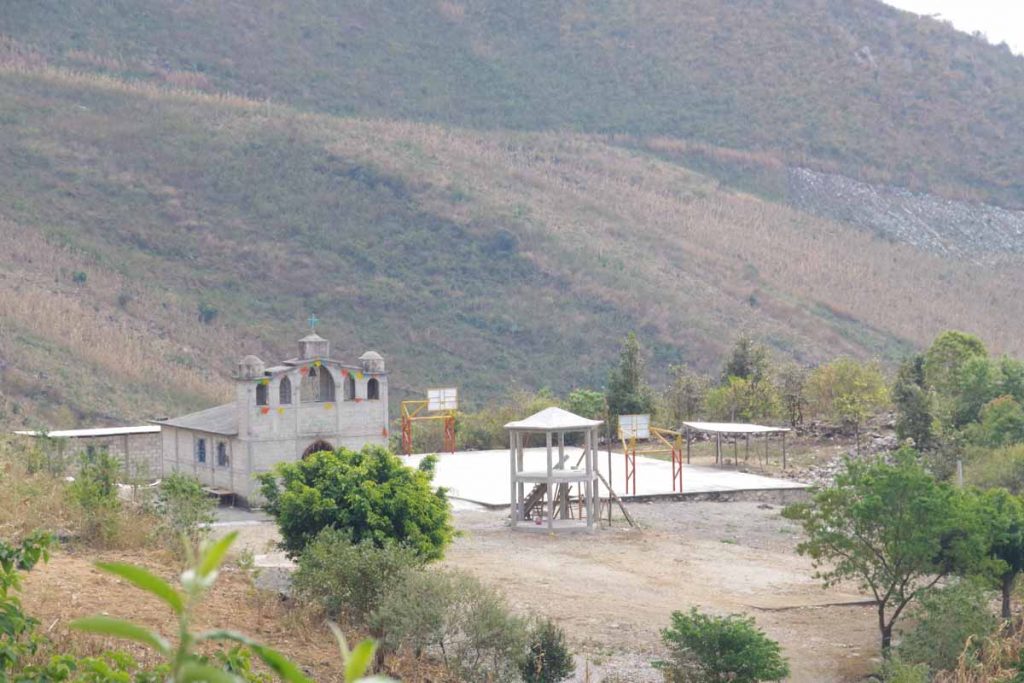 Here was a look down on a small church in one of the villages. 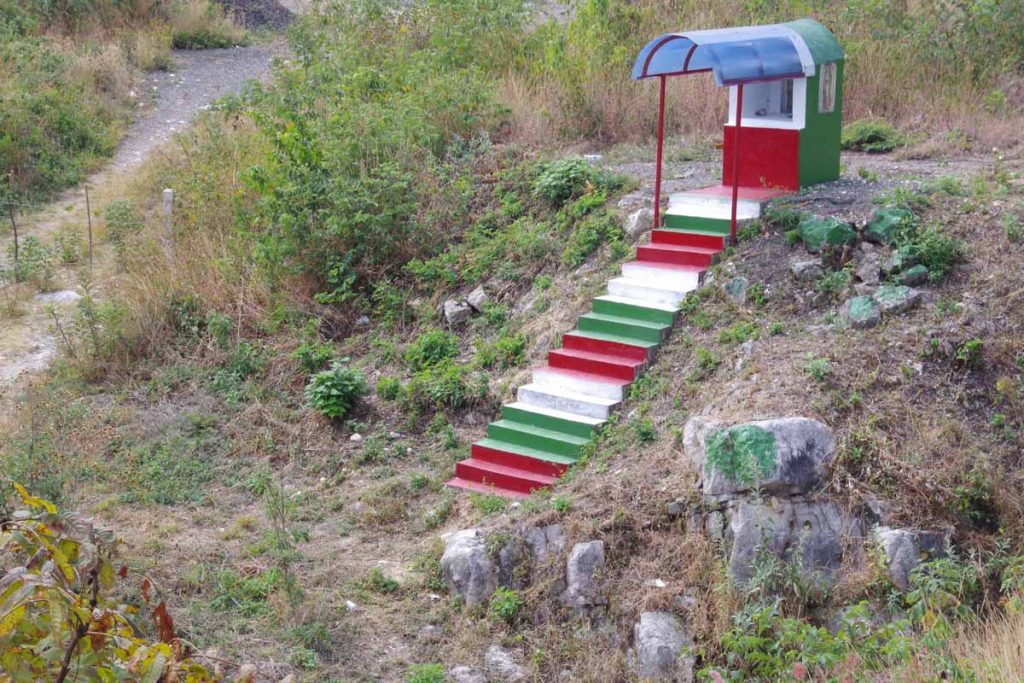 We continued to see roadside memorials, some of them fairly elaborate. 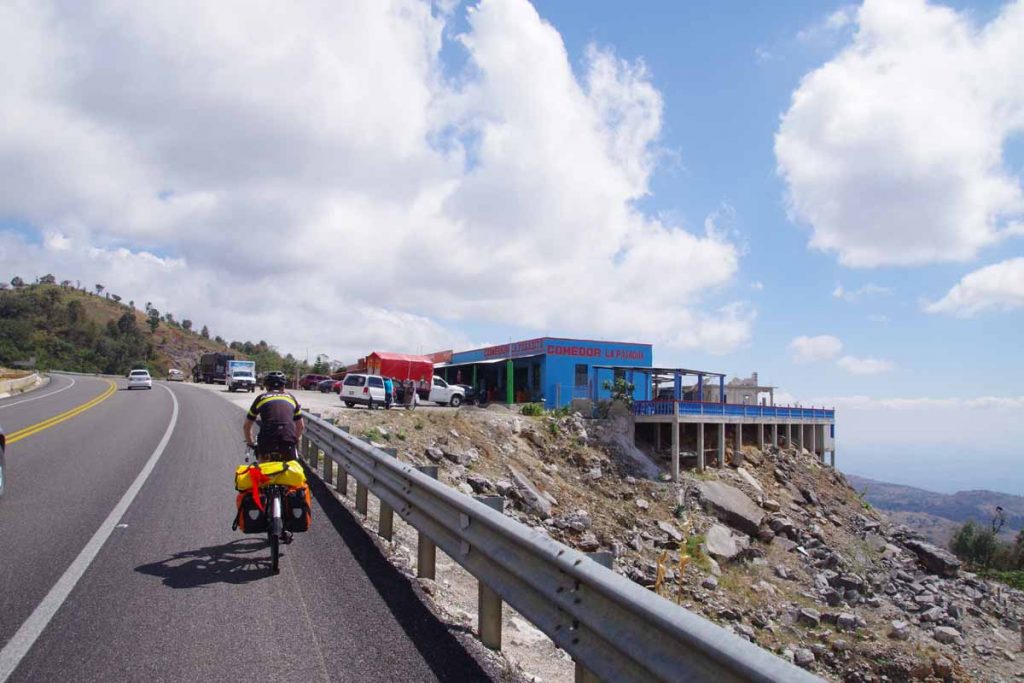 At 32km, a welcome sight, a small comedor as well as store and chance to stop for lunch. My cycle computer recorded over 30C (86F) at this point, the highest temperature for the day. After this it clouded over and we even had some brief drops of rain. 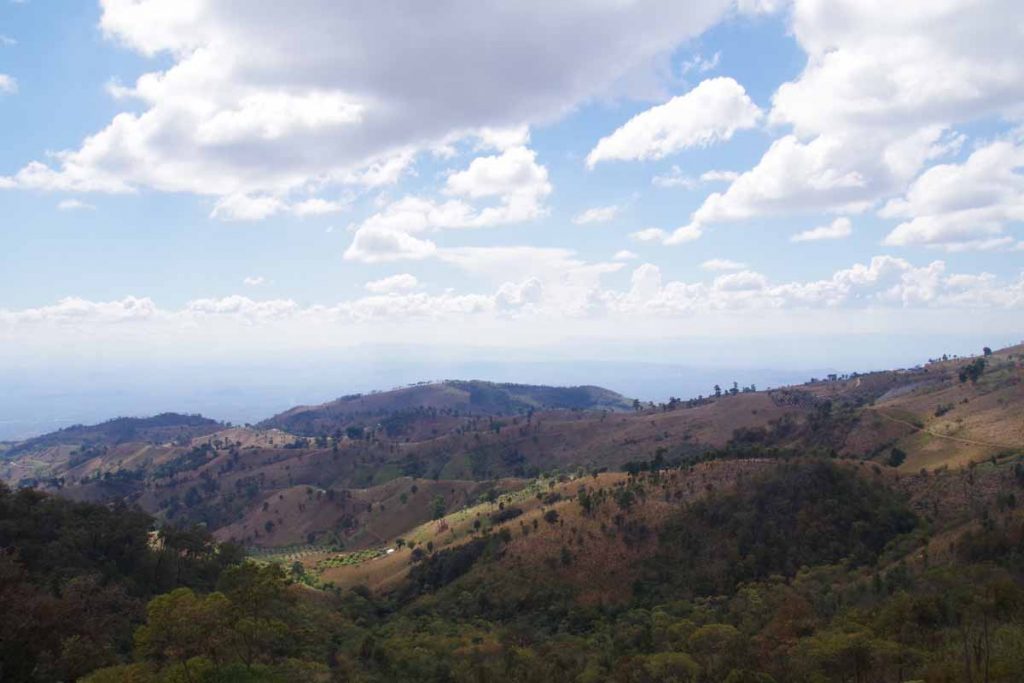 Nice view looking down from lunch. 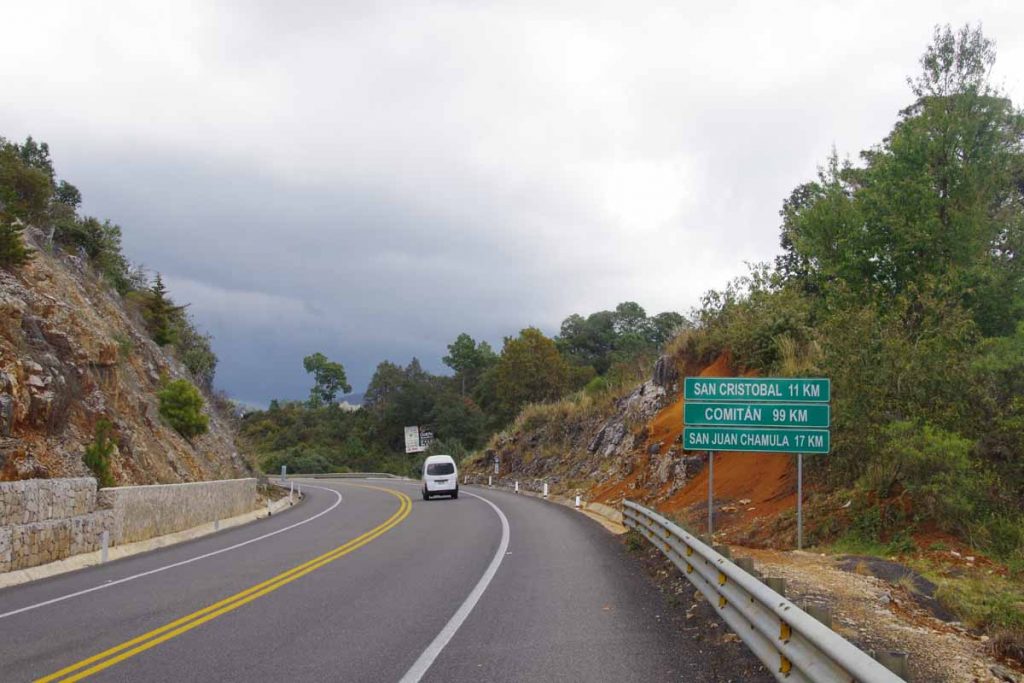 Nice to get closer to the town. The top of the hill was closer to 45km mark than the 41km that I expected but after this a nice descent and start of some light rain. It looked like it had rained harder before as we came past deep puddles along the road. We made our way most of the way to the center but stopped at a reasonable hotel a few kilometers from center.

Now a chance to sort out our next steps. Many tourists visit here (though we haven’t been to most touristy center yet so not seen them yet).