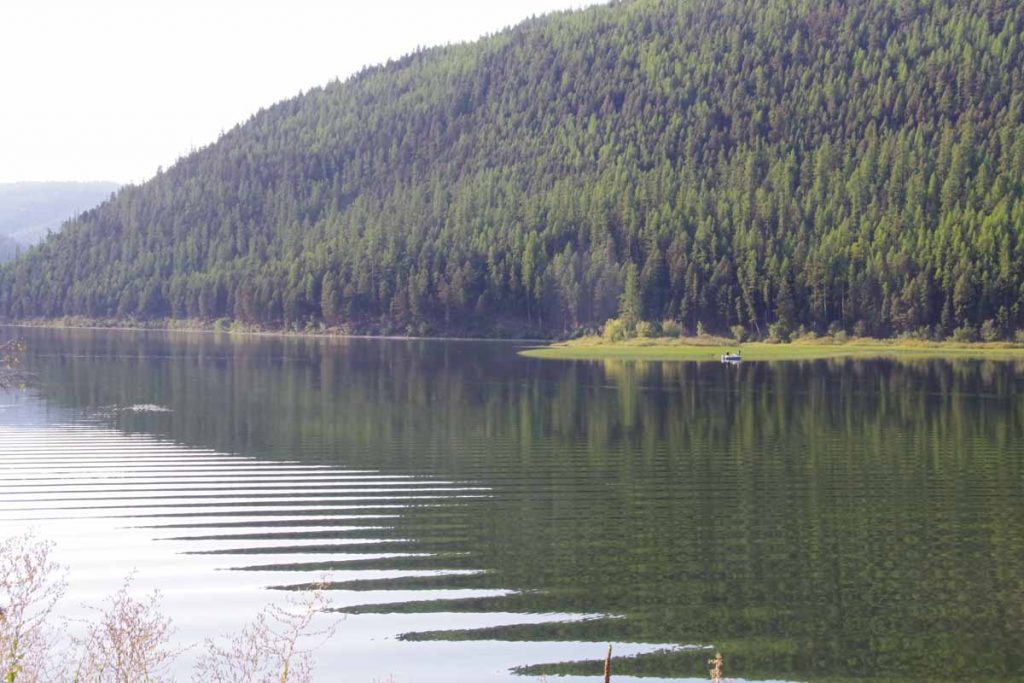 Today a nice ride all on pavement. First fifteen miles finished MT 83 and passed picturesque Salmon Lake. Must be fish as I saw several boats out in the water. The last few miles went to junction with MT 200, also known as Clearwater Junction. 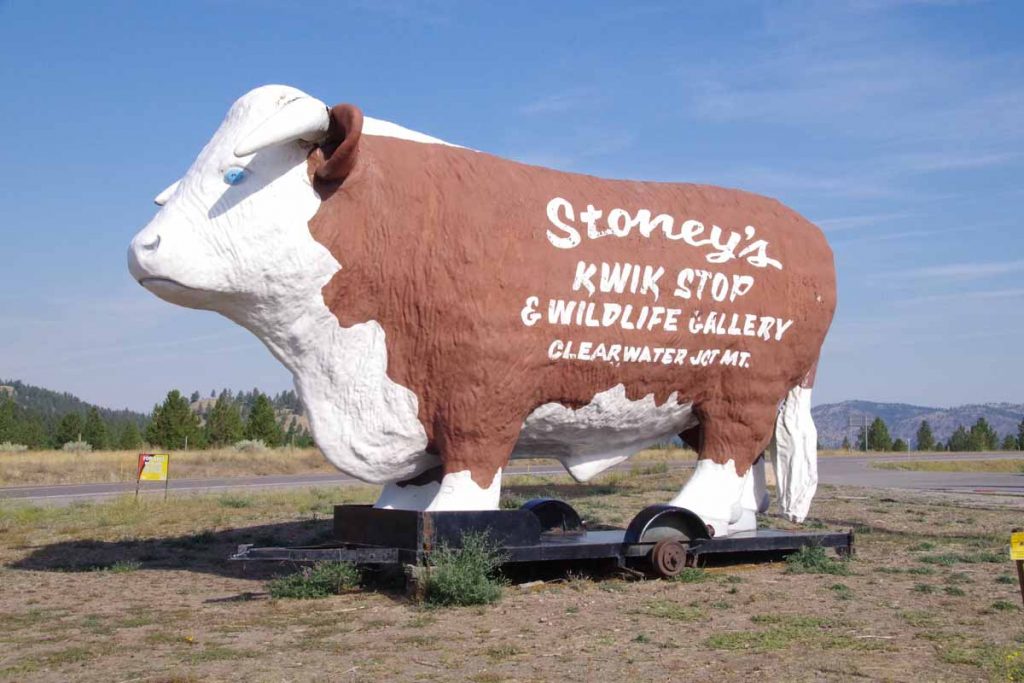 Clerk at the Kwik Stop store told me the bull above was ~50 years old and recently had been listed in an article of the “five most recognized images of Montana.” The clerk also explained a sign for me from yesterday. One of these Adopt a Highway signs had listed “The Boman Family, five griz and one cat”. “griz” refers to University of Montana Grizzlies in Missoula and “cat” refers to Montana State University Bobcats in Bozeman.

The next 24 miles I had also done on my first trip across America on May 30th 1992. I was riding a bit longer then and covered 125.9 miles with 5210 feet of climb that day from Missoula to Helena. 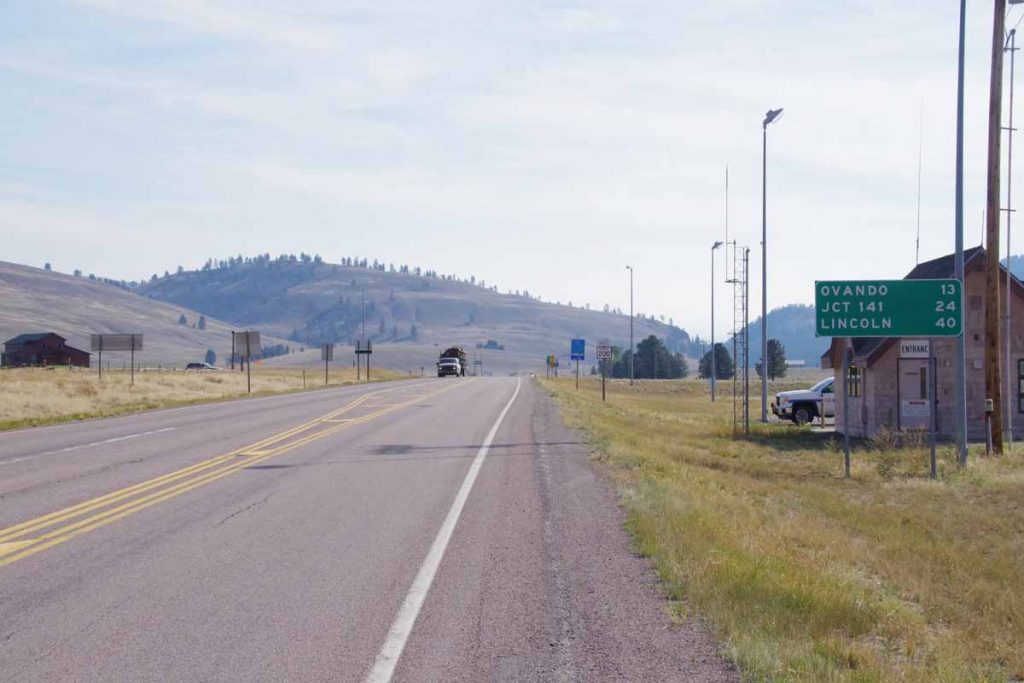 Photo above gives a good overview of agenda for rest of the day and also showed that the country was starting to open up some with larger views. MT 200 had good shoulders and initially looked like it might be a headwind, but fortunately subsided. After 13 miles I came to small town of Ovando. I had a touring cyclist pass me here. He was traveling from Portland, OR to Yellowstone but was stopping for the day in Ovando. 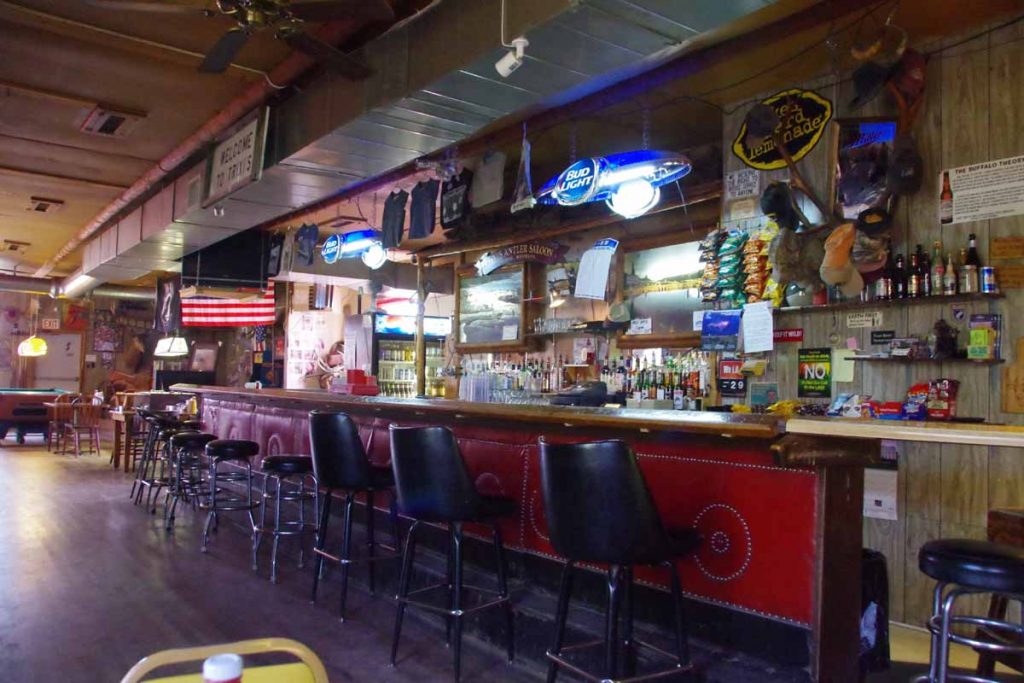 I had lunch at Trixi’s, actually an omelet breakfast since they served them until noon. After that more big sky country to ride eleven miles to junction with MT 141. Not much later, I noticed my rear tire was soft. Looks like a hole in the same place as I had in Whitefish again. Looks like a hole has gotten into the outer tire. Patched this up, but if continues again, perhaps swap in my spare tire. 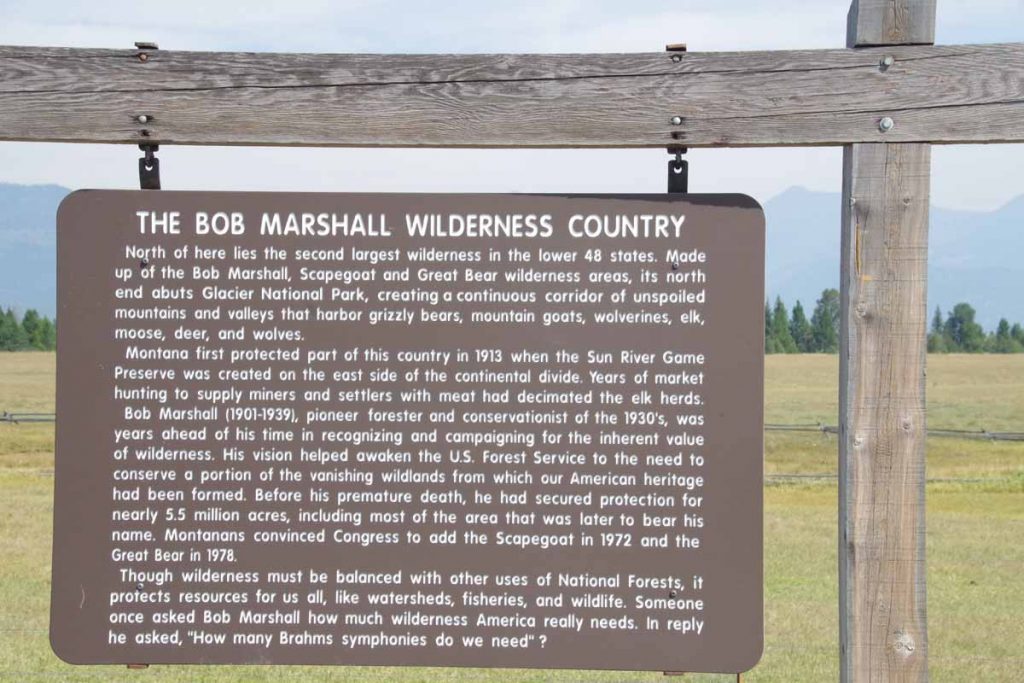 How many Brahams symphonies do we need?

The last fifteen miles more closely followed the river and had very slight uphill. I was amused to see signs listing “downtown Lincoln”. Lincoln itself has one flashing traffic light – yellow on the main road and red for a cross street – so that must be downtown. Only other thing I’ve known about Lincoln is this is hometown for the Unabomber who had his cabin here. However, haven’t found any plaques or signs for this. 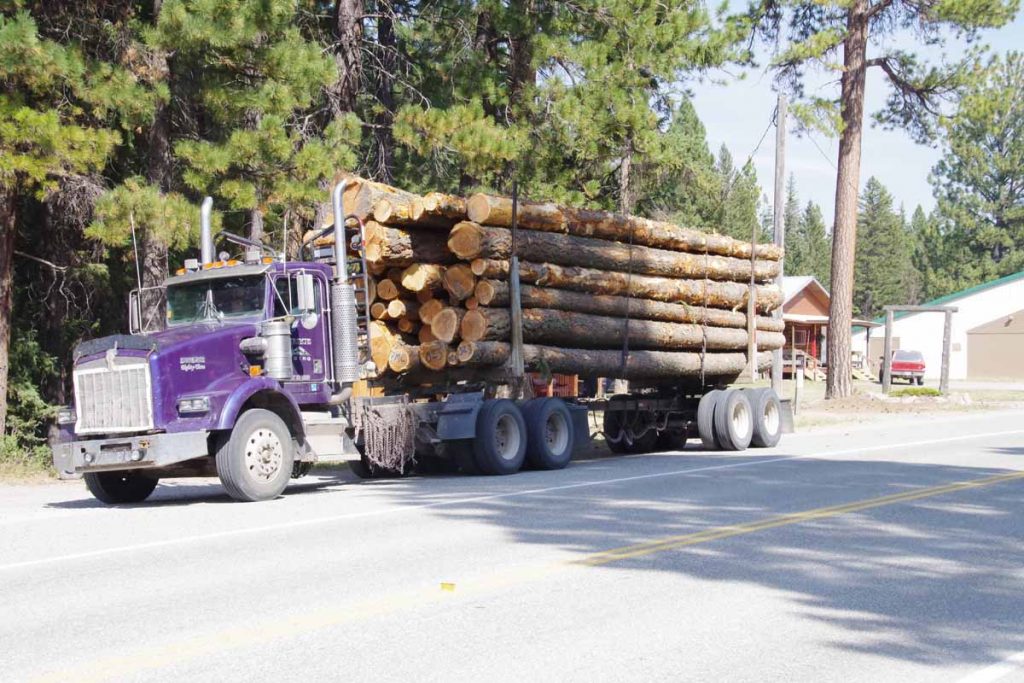 Not too much trouble to find myself a place to stay. The GDMBR also goes through downtown Lincoln, so will either take this route tomorrow or will go one pass further (Flesher Pass) on likely a two day ride to Helena.