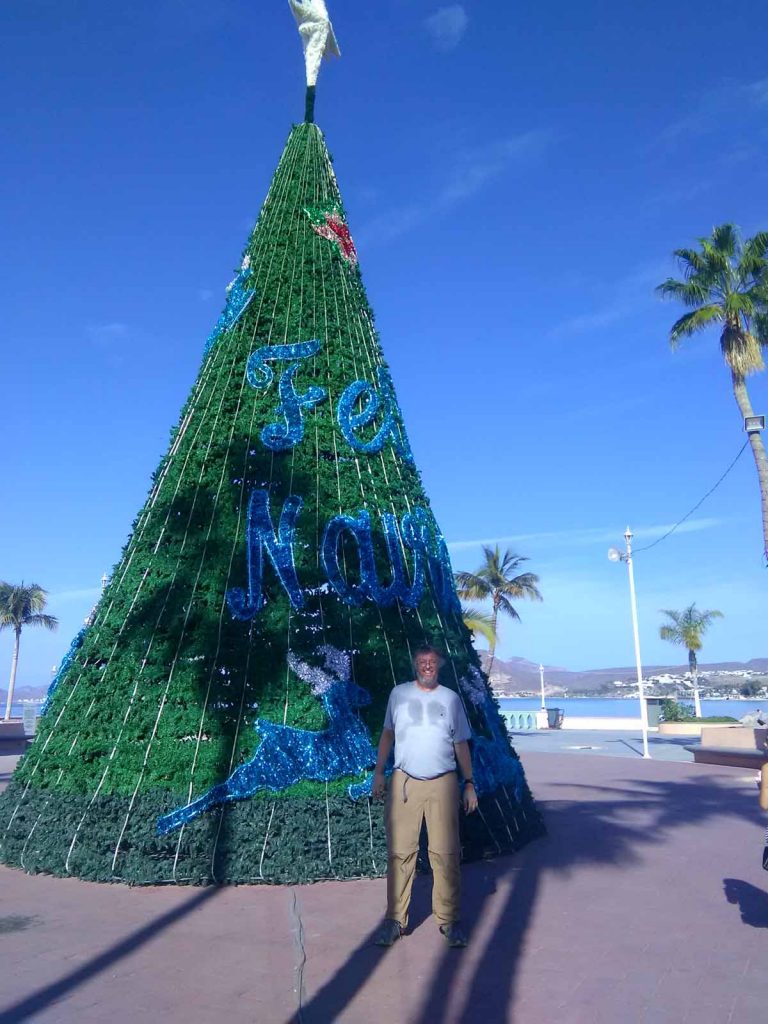 Merry Christmas and best wishes for a happy and healthy 2017 from La Paz, Baja, Mexico!

Had a nice relaxing two days with the Connors in Los Barriles. It is a neat little community with a surprising amount of restaurants, shops and other places. Quite a few gringos around so a fair amount of English is spoken and even saw a shop of two with prices in US$ instead of Mexican pesos. Mike Connor gave me a ride back to La Paz today, for which I’m grateful.

Found and patched a hole in the thermarest…well at least hope so since after finding what I thought was a hole it somehow didn’t want to emit bubbles again. That will be the fun surprise next night of camping. After going to sleep will I wake up in middle of the night on the flat ground or will it remain inflated through the night?

Also caught up on multiple blogs to plan out some of the next phase. The first ~500km cycling to Guadalajara should be fairly straightforward and after that still a few options. However, general idea will be to climb into highlands after Tepic. In general there seems to be a tradeoff between using the “cuota” or toll roads that are reported to have good surfaces and good shoulders but not many services to stop – vs the libres or free roads that are sometimes very busy and of varying condition.

I’ve also been sorting out getting a working cell phone. Initially went to the customer service center. After standing in line for an hour, the service person essentially came to conclusion that since the phone wasn’t a Mexican phone, he couldn’t determine what was needed to make things work. I didn’t fully believe him, so when got into La Paz, went to a local distributor and local guy was able to make things work perfectly well.

I’ll be in La Paz for a few days before taking the ferry to Mazatlan on the mainland. Nice to have some days of quiet down time, though I’ll also be excited to get back on the road again. 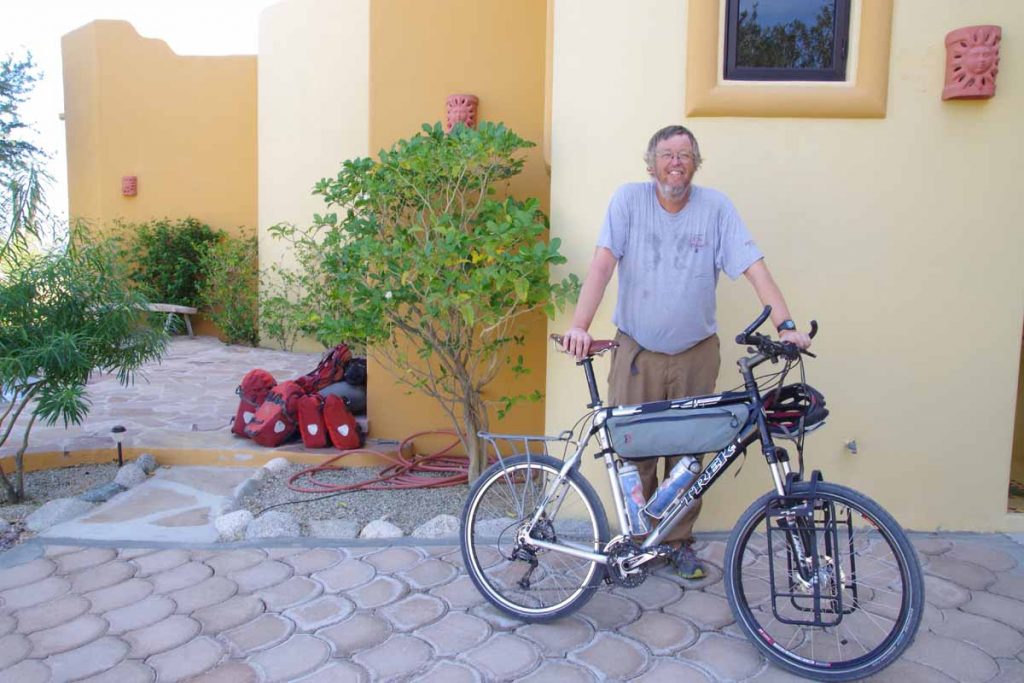