My bicycle is back from the shop from a quick maintenance. 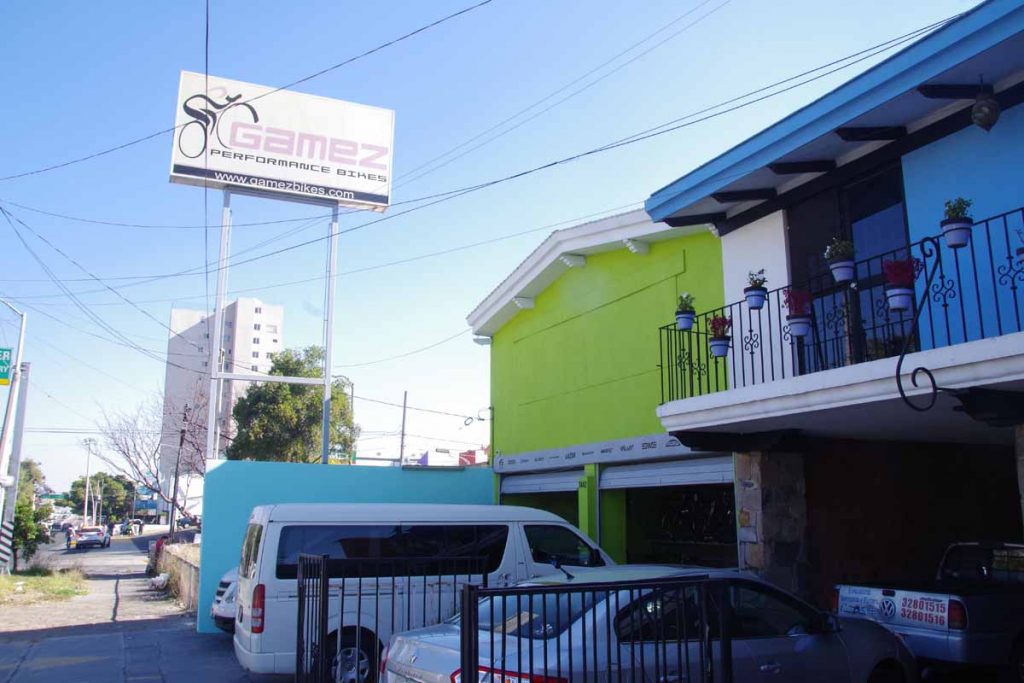 My bike has been riding well and without issues so far. However, I ended up replacing the chain and brake pads as these items wear down over time. Mexican cities seem to have a number of bike shops, but figured Guadalajara (GDL) is a good spot to get this done and hopefully last for a while. 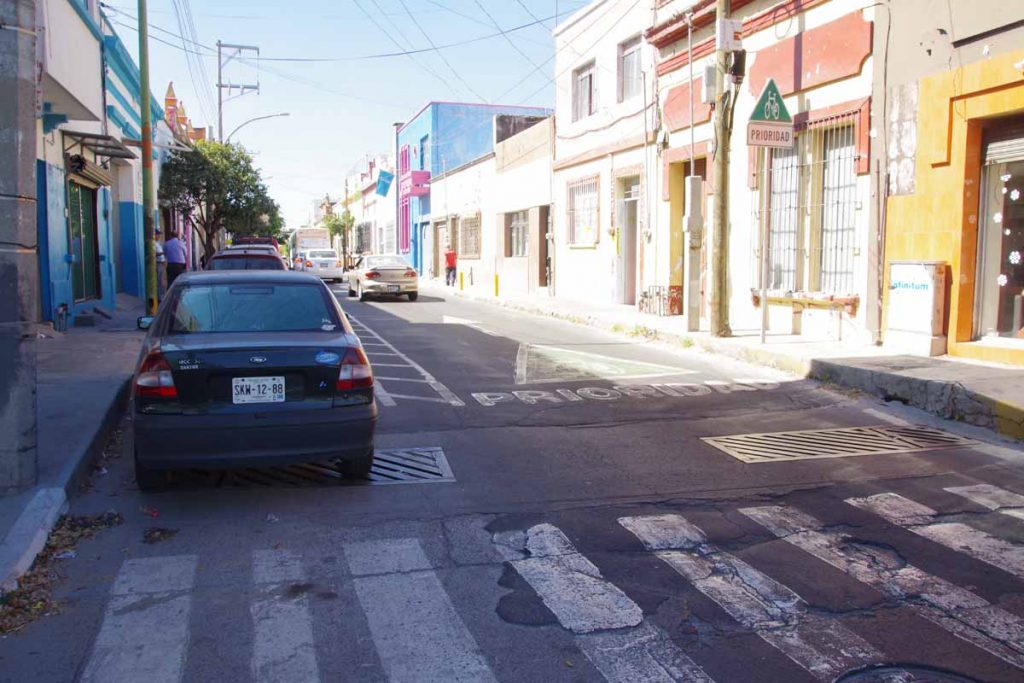 Otherwise mostly walked around some of the downtown. There are multiple plazas all linked together here as well as busy shopping streets. 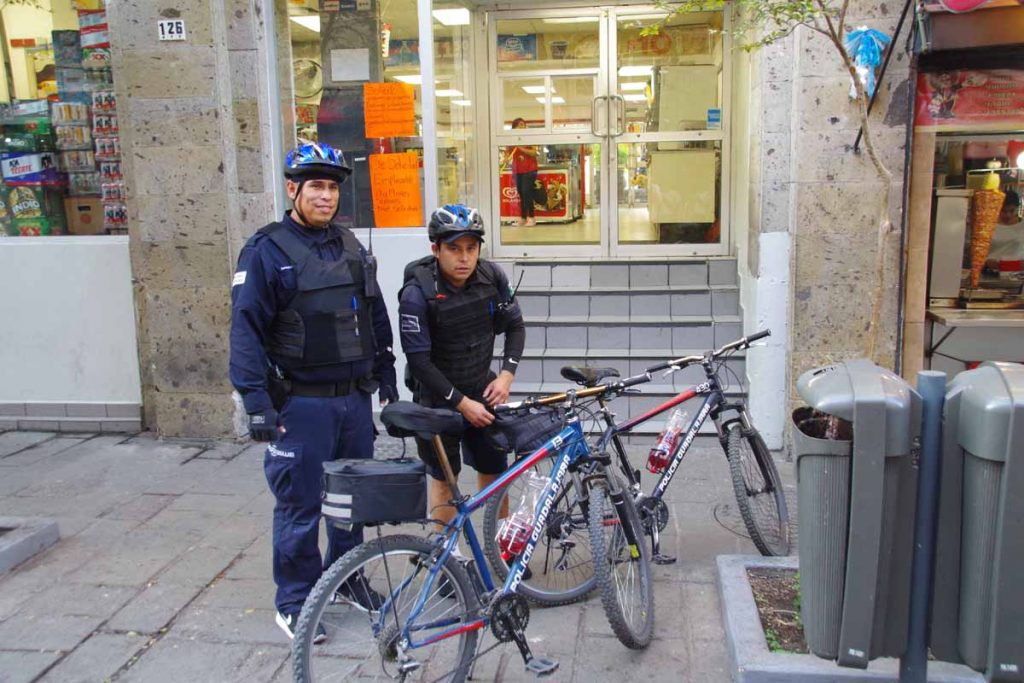 Photo above are two of the bicycle police that patrol this area.

I’ve also been looking through trip journals from Crazy Guy on a Bike website to come up with rough plans from here to Toluca, my next intermediate destination. I expect a mixture of the cuota (toll road) but also a few other roads as well somewhat similar in route to Mike Conway’s ride in 2015 (though I’ll skip his hotel first night after GDL). Looks like some good climbing coming up. However, first will be an early morning departure to wind my way out of GDL.