Today I visited the Miraflores Locks on the Panama Canal. Had fun and was a great visit.

My bicycle is already in a box, but I had several choices on traveling to the locks. 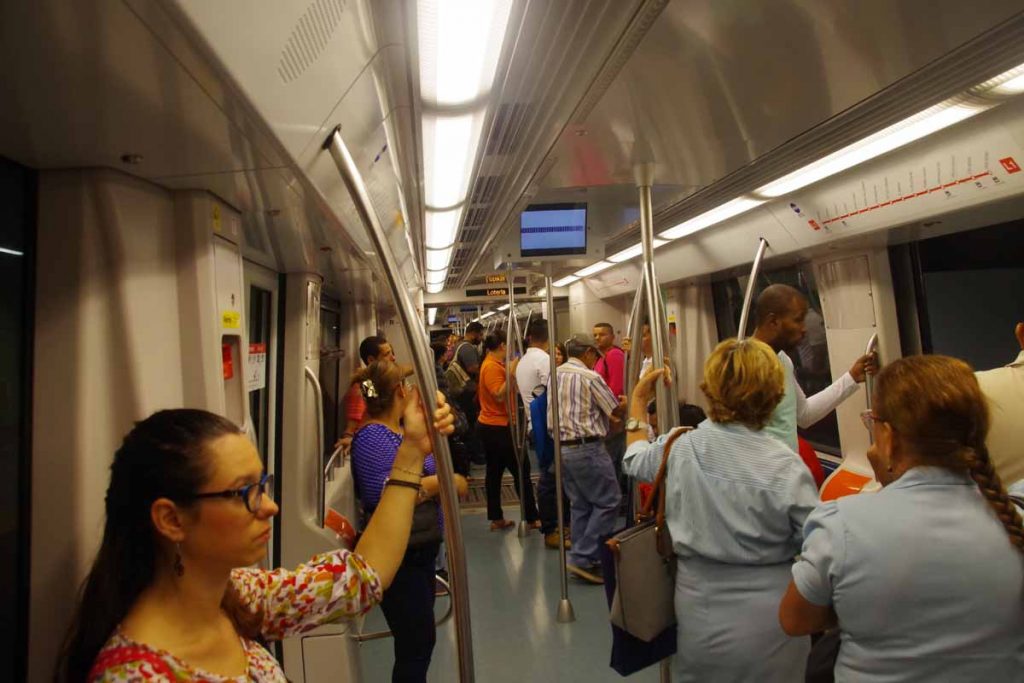 However, I decided to try public transportation.

After walking to nearby subway station, I took the subway to “Albrook”. This cost $0.35. 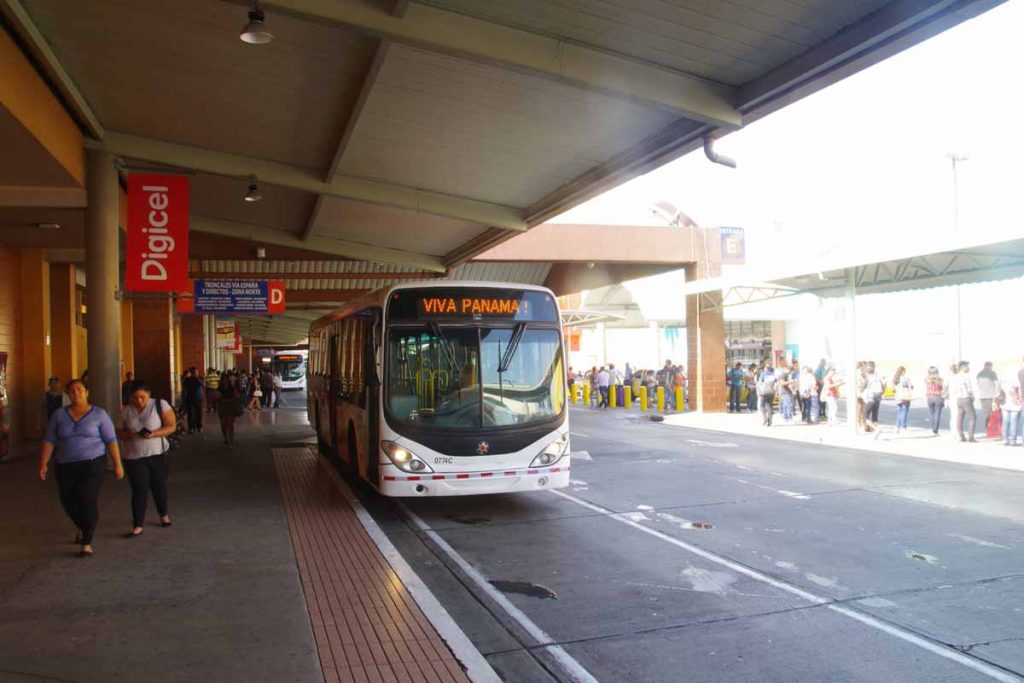 Next find the right bus.

Albrook is a huge station for both local and inter-city buses and so it took a bit to find the right bus. Public buses don’t have numbers but instead list the destination up front on electronic sign. Until they have a destination, “Viva Panama” is used.

I had printed my destination, Esclusas de Miraflores, on a 3×5 card and showed it to people who were then helpful enough to direct me to stand in right queue to wait for the bus to arrive. It was a ~20 minute bus ride that cost $0.25. 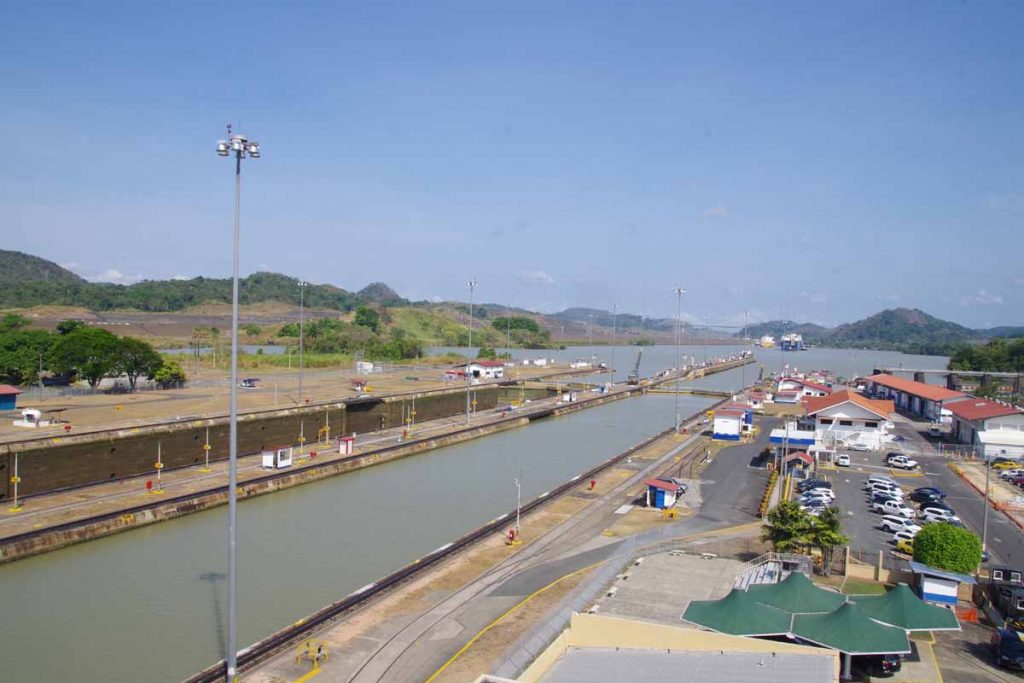 This brought me to the Miraflores Locks. There are two channels here along with a new much larger channel behind that was recently opened (June 2016) as part of a enlarging of the canal capacity. I watched several ships go through the locks. 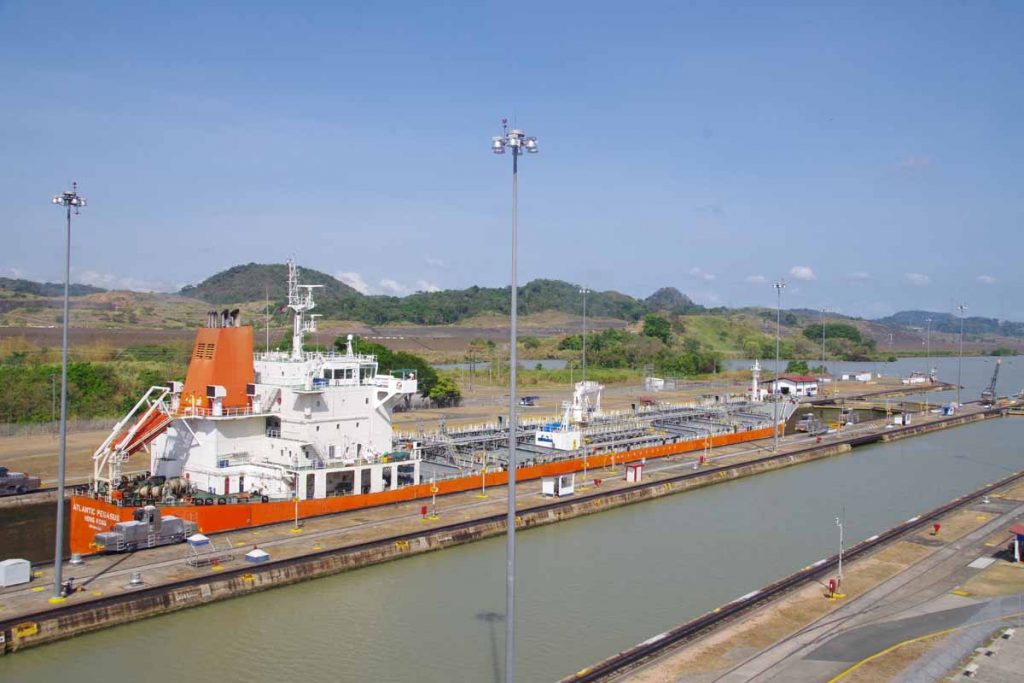 First the ship is brought into the lock. 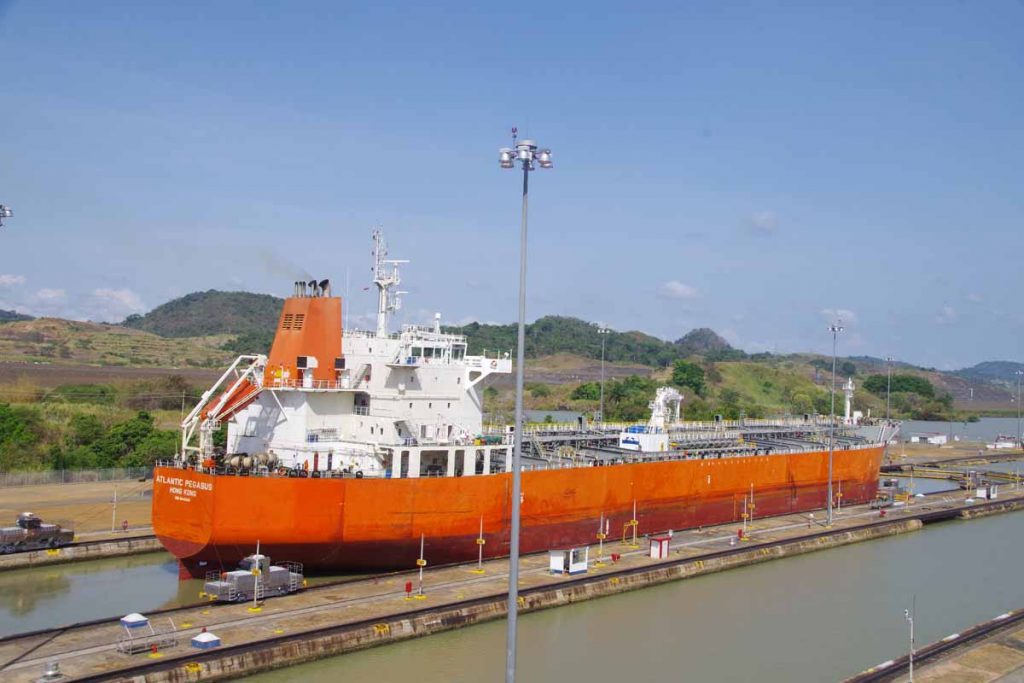 Then the water is raised. 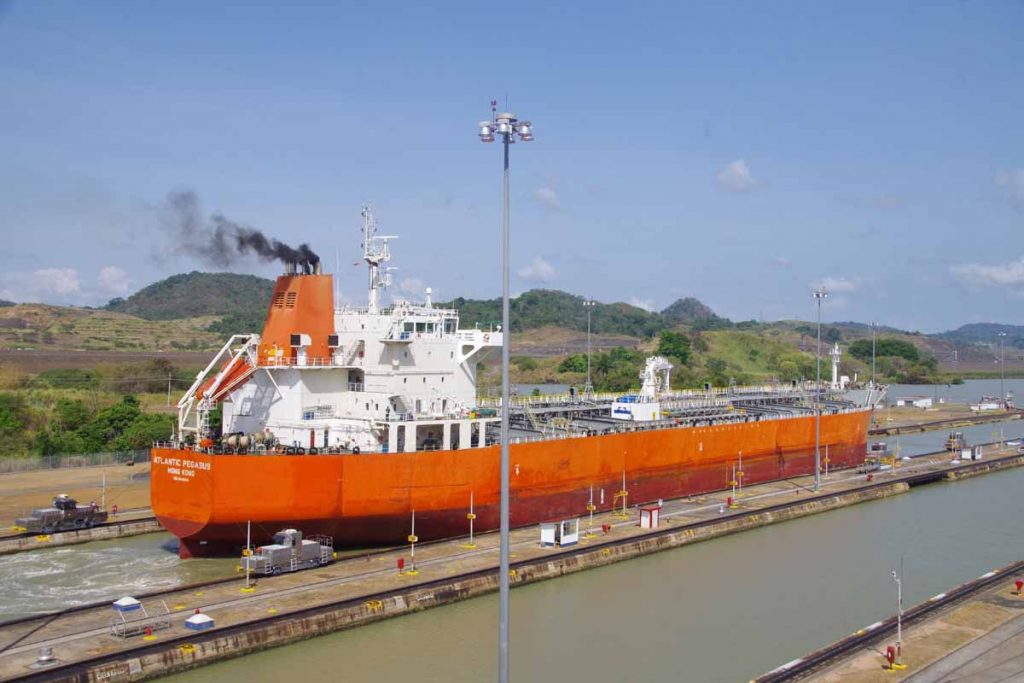 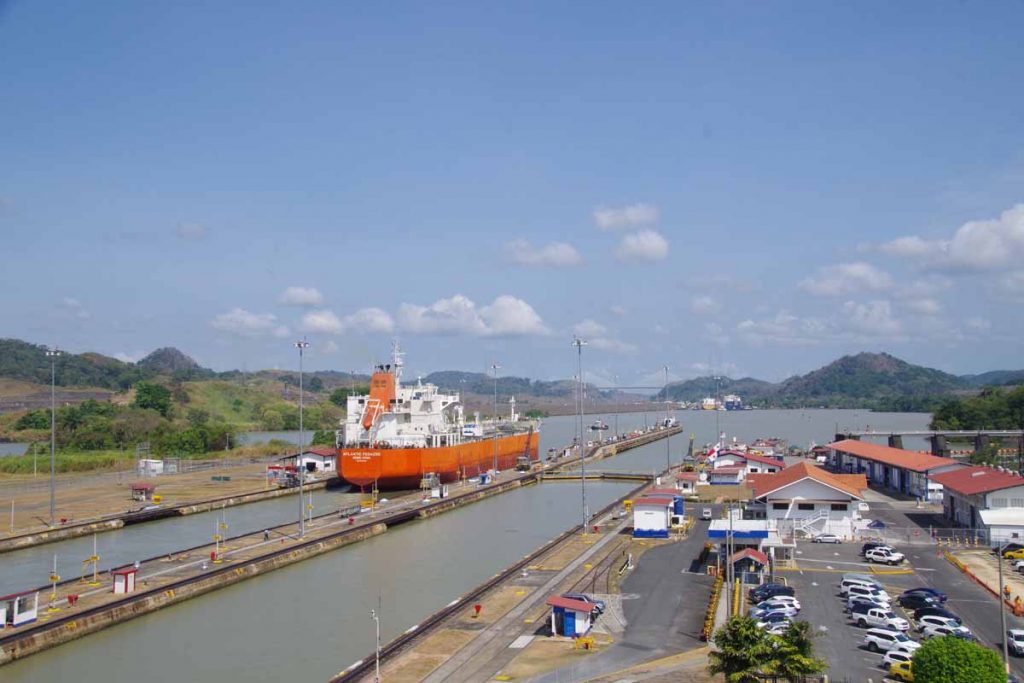 Each of these channels actually has a double lock back to back. 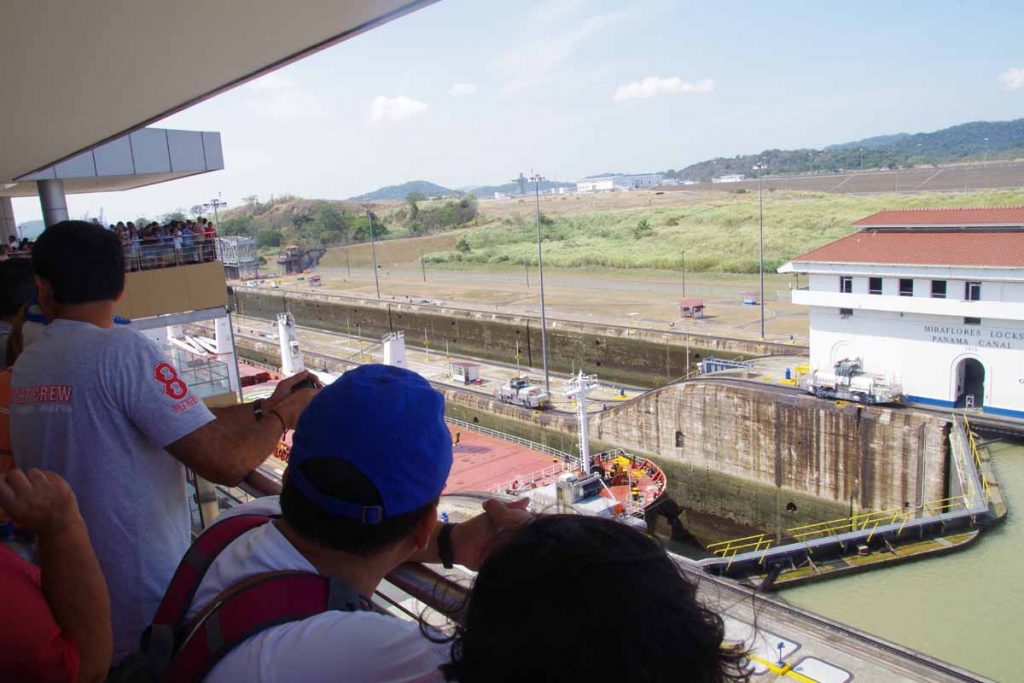 While we were watching the ship go through the far channel, another had entered the lower locks of the near channel. 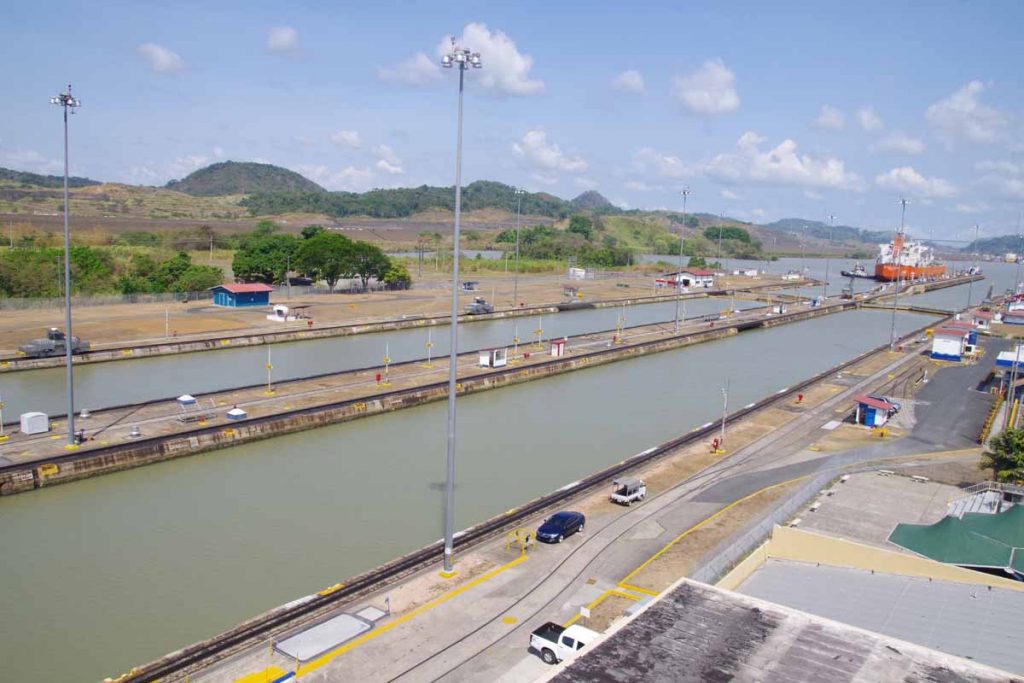 Water in the near channel was still at the highest level. However, they brought the lower lock (with ship in it) up and brought the upper lock down. 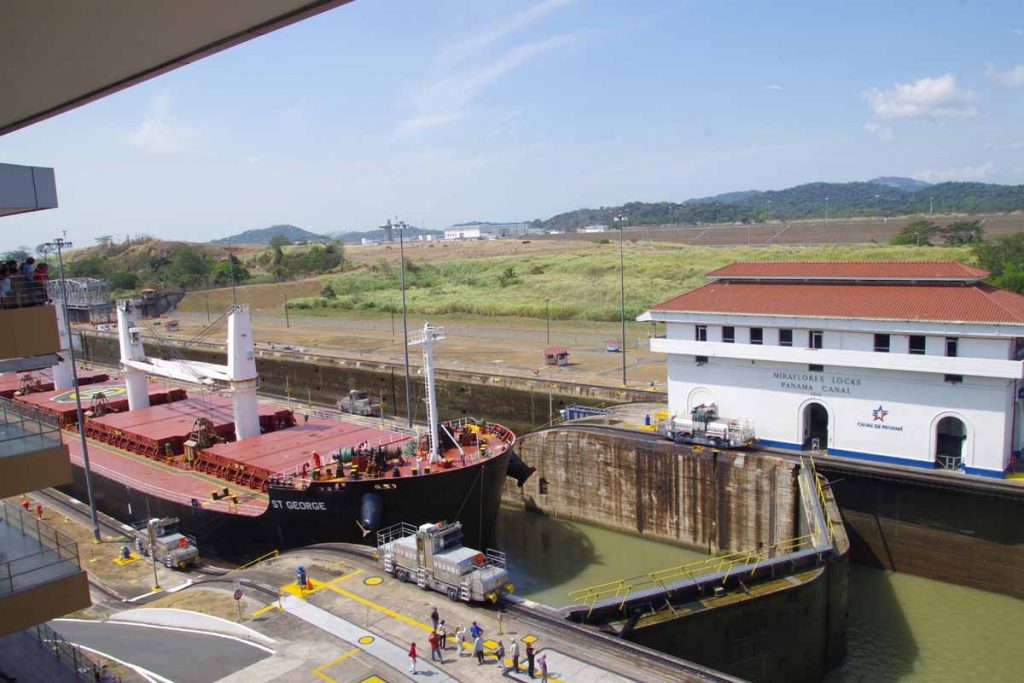 You can see that water levels are more evened out here. 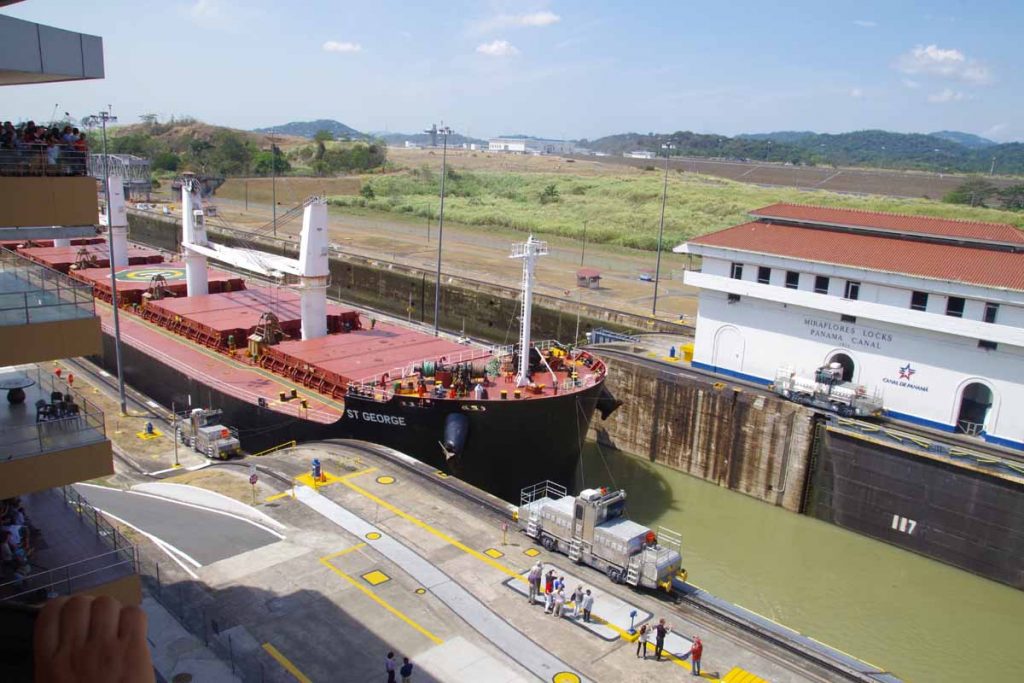 Gates were opened and ship sailed from lower lock into the upper lock. 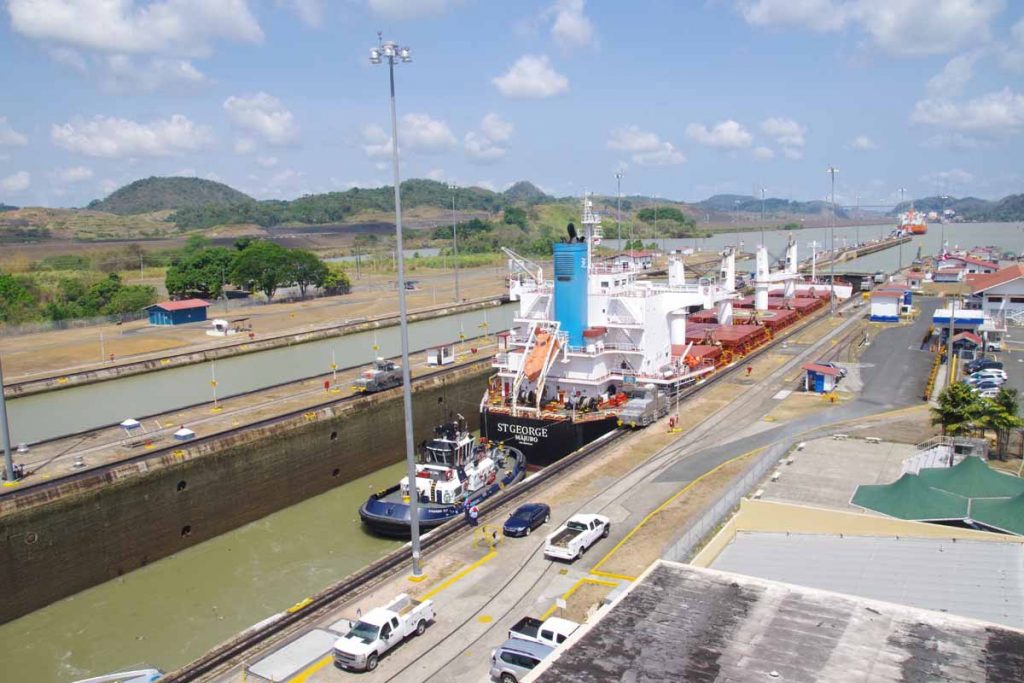 Ship is now in the upper lock. 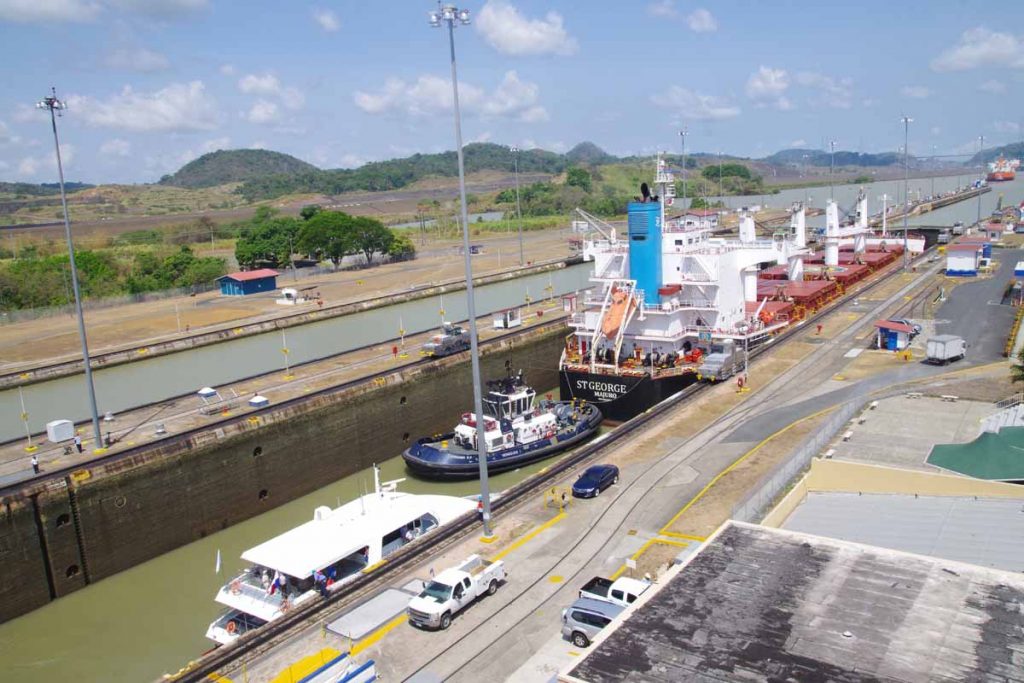 There is room for a second smaller ship. 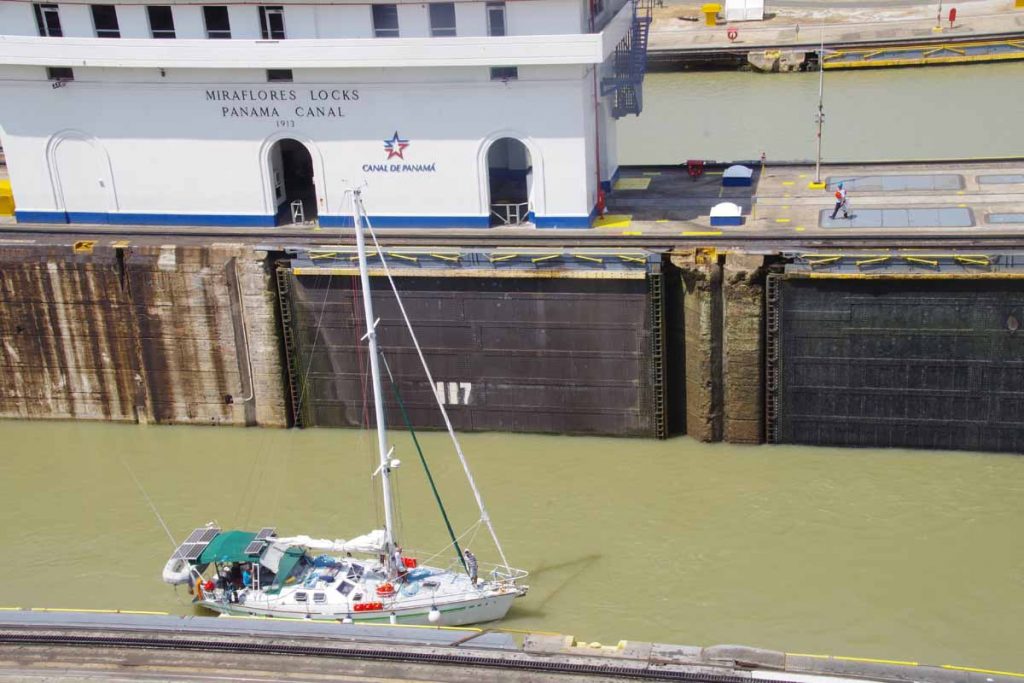 And a third even smaller ship. 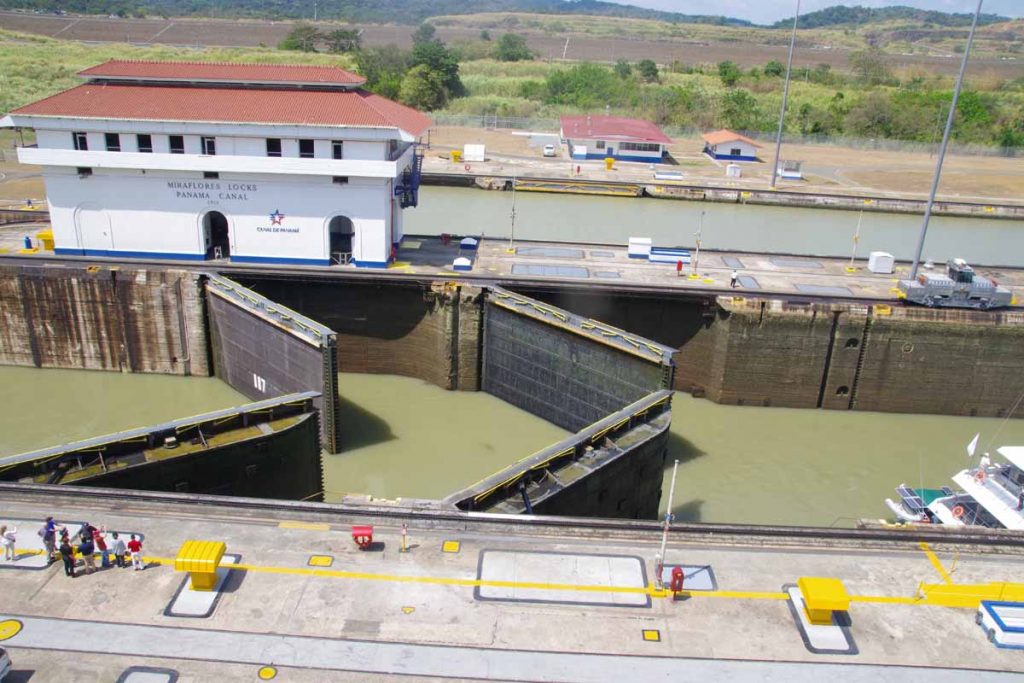 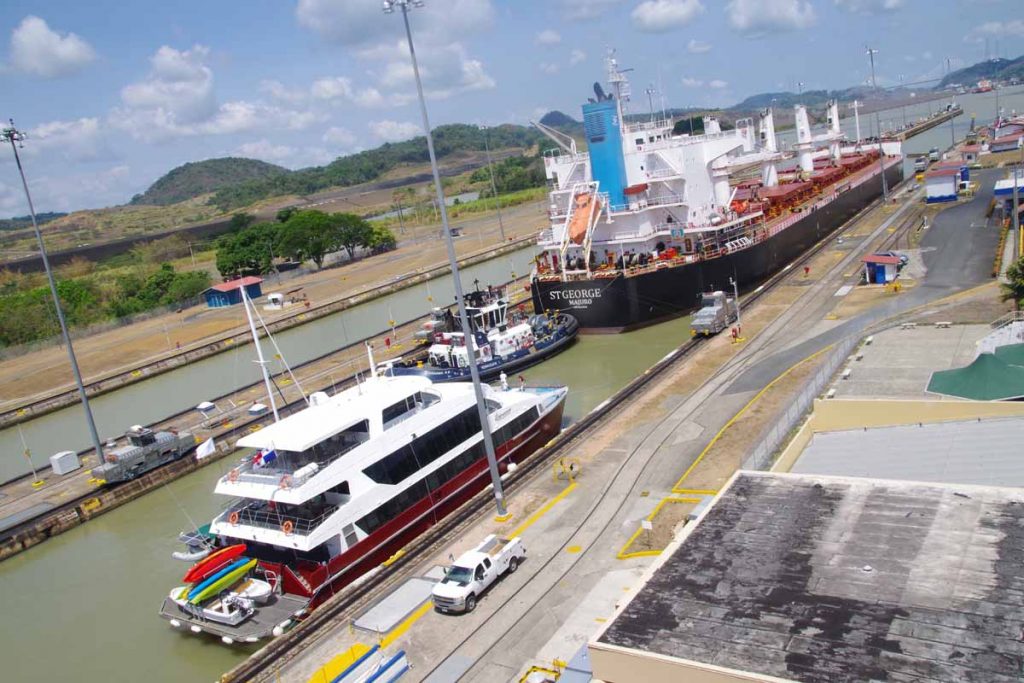 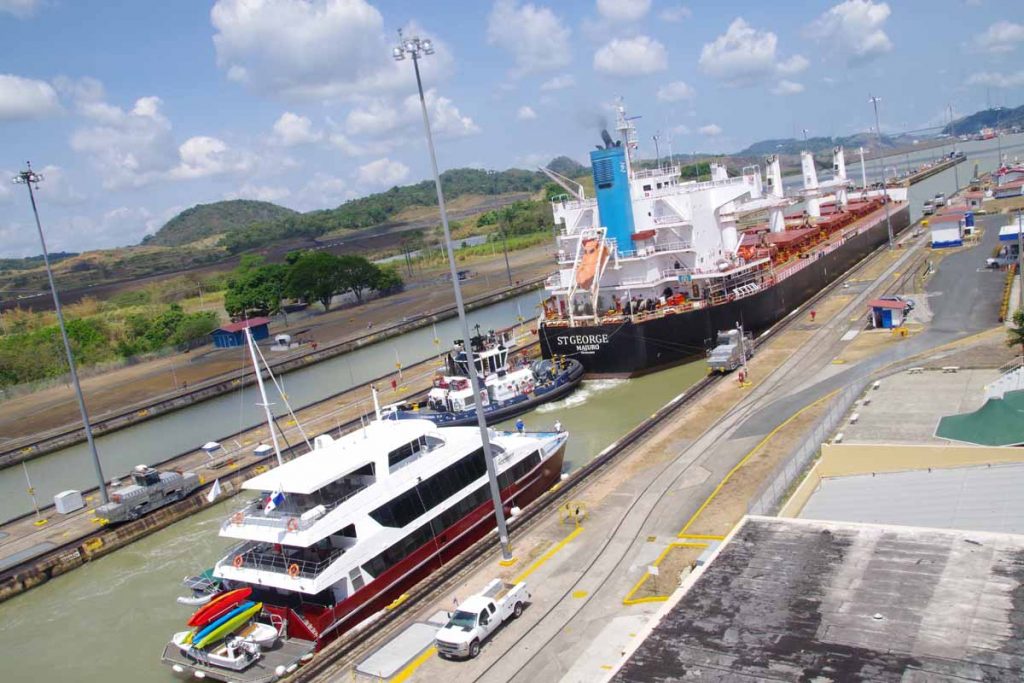 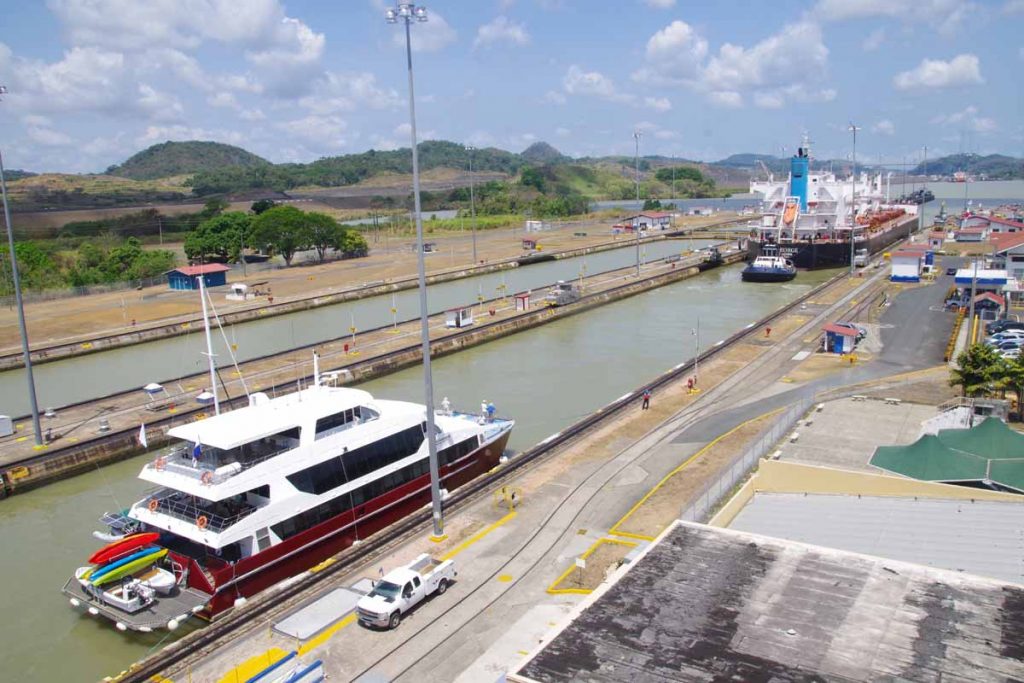 The entire process of bringing a ship through the Miraflores Locks was right around an hour. Apparently, ships go one direction in morning and another in the afternoon. Coming right around 9am is a good time to see some of the morning rush. There were quite a few people visiting. 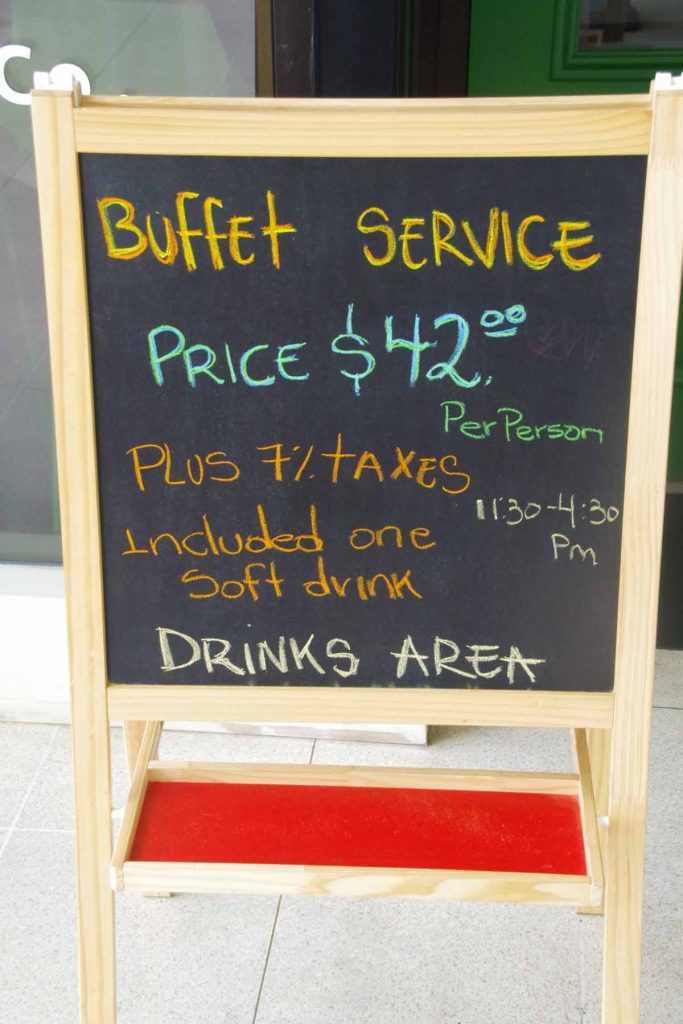 I decided to skip the buffet lunch in cafeteria here as was expensive. 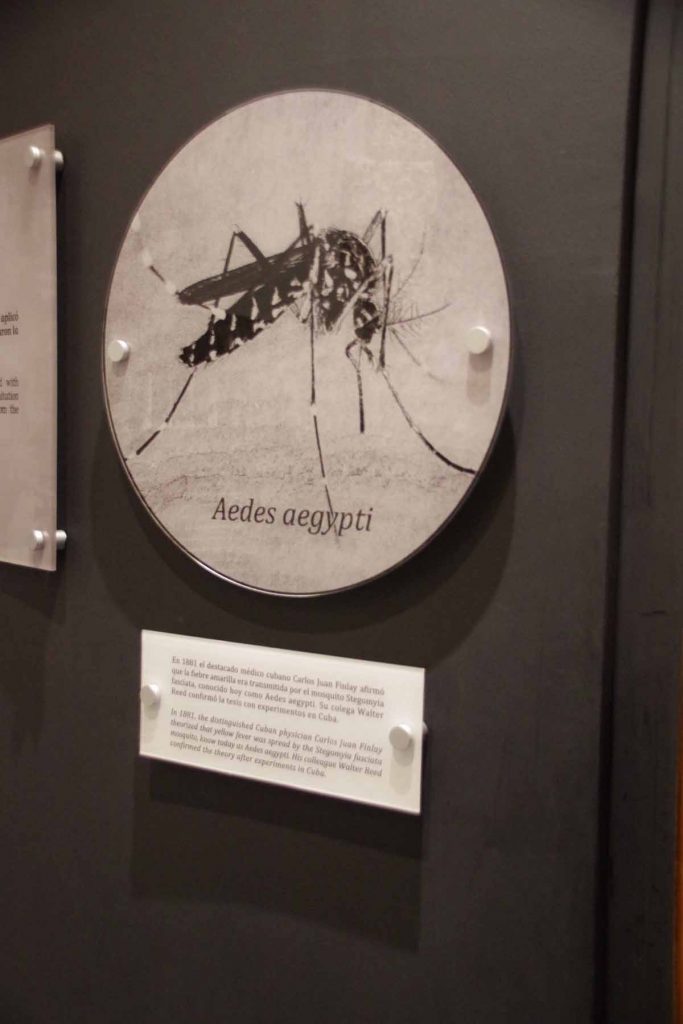 However, there is a nice museum that explains about the canal, its construction and operation. This was part of an exhibit where they figured out the species of mosquito that carried yellow fever. A major challenge during construction was fighting tropical diseases including yellow fever.

Overall, was fun and informative visit and chance to see the canal in actual operation. 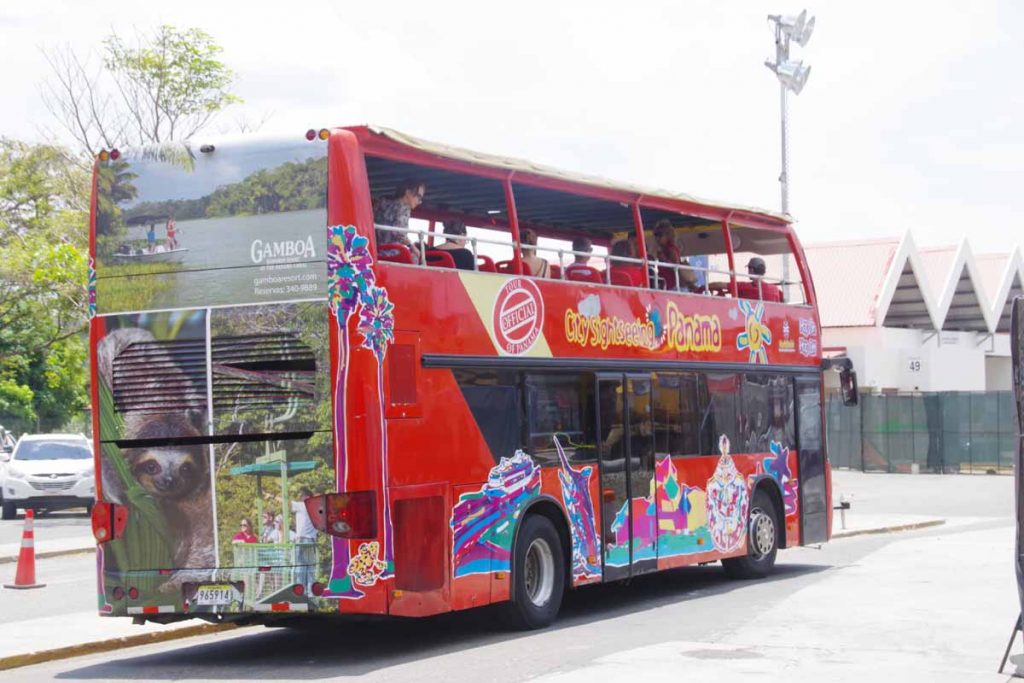 After that time to find my way back. I used the public bus and metro again ($0.60 total). However, one of the “hop on hop off” buses just happened to come by in the 25 minutes waiting for the bus.