An easy day in Lima.

First order of business is to get some worn parts replaced on the bike. I start at Bicicentro bike shop at 9 am when they open. We check the chain and as expected it is stretched. So replace both chain and rear cassette since they wear together. I also ask to have brake pads replaced. They don’t have the metal version of the pads, so I bring a copy.

The mechanic seems to fiddle a fair amount. I’m sure more competent than myself, though don’t have as much confidence in his skills. Eventually, he is done and tells me best to replace the rotors as well. They have one extra rotor, but I then notice it is stamped, “resin only”. So I go back to my hotel and bring my extra rotor I had along. Surprised the front rotor was diagnosed this way since it was new in Colombia and doesn’t show as much wear. I buy a patch kit and a spare set of organic brake pads.

The bike rides smoothly though not noticeably different as I ride to the Specialized bike shop. They have a set of spare tubes here. I have an awkward size (26″ but Presta valves), so nice to have one or two additional here. Specialized also doesn’t have the specific rotor, but give me an address of bike shop that might. I do get the sense the Specialized shop is more set up for more general bike service, so would likely go there first in the future.

Next ride to Best Bikes. This is a Shimano shop and has Shimano pads and rotors but not Avid. Not sure of the compatibility, I skip buying a Shimano rotor. Later check the internet and suggests these are not always compatible.

It took pretty much entire morning but my bike is at least set up for riding ahead. I expect Cuzco might have similar shops and after that not as certain about Bolivia.

In the afternoon, I spent some time looking through blogs and planning the next steps. The next 450km to Nazca is pretty straightforward and looks similar to what I’ve already done. After that, a fork in the road. By default, I had assumed climbing the hill here from Nazca and going to Cusco, a distance of ~650km and also more than 12,000m of climbing. Yikes! As I looked for blogs of this route, I found few. Many cyclists had skipped this part, either coming to Cusco from mountains earlier or taking the bus or other alternatives. 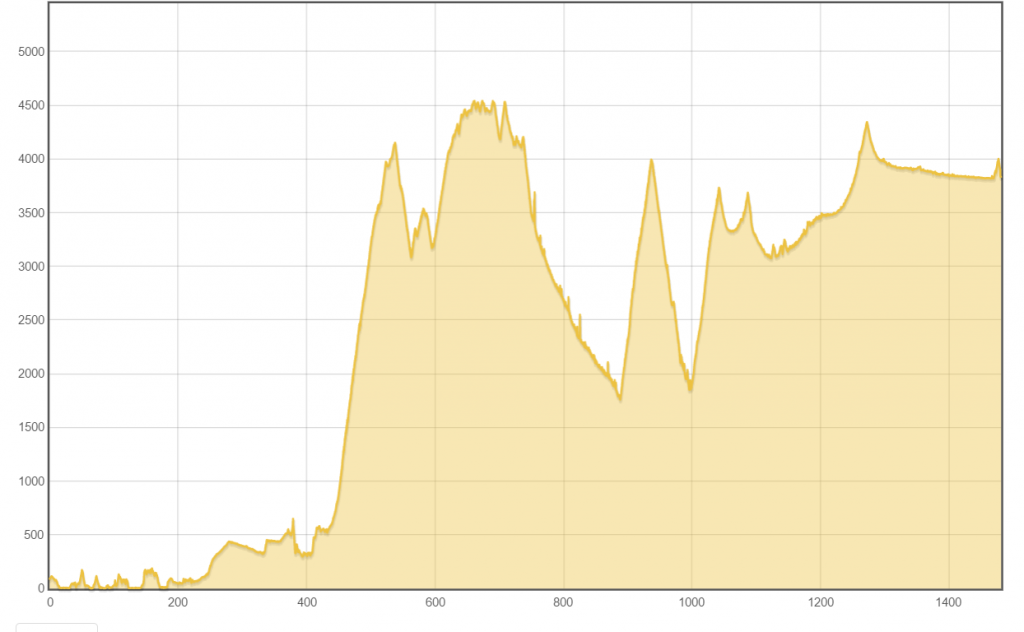 When I ask Google Maps to plot a route to La Paz, a second slightly more direct option appeared, via Arequipa. There is still some substantial climbing. Hard to avoid when going up and over 4500m of altitude. However, this route is also roughly taken by the railroad and appears that once one reaches the altitude of the Altiplano, there is a lot less descent and climb over subsequent ridges. So 100km shorter distance and considerably less climb and less time and high (cold) remote parts. 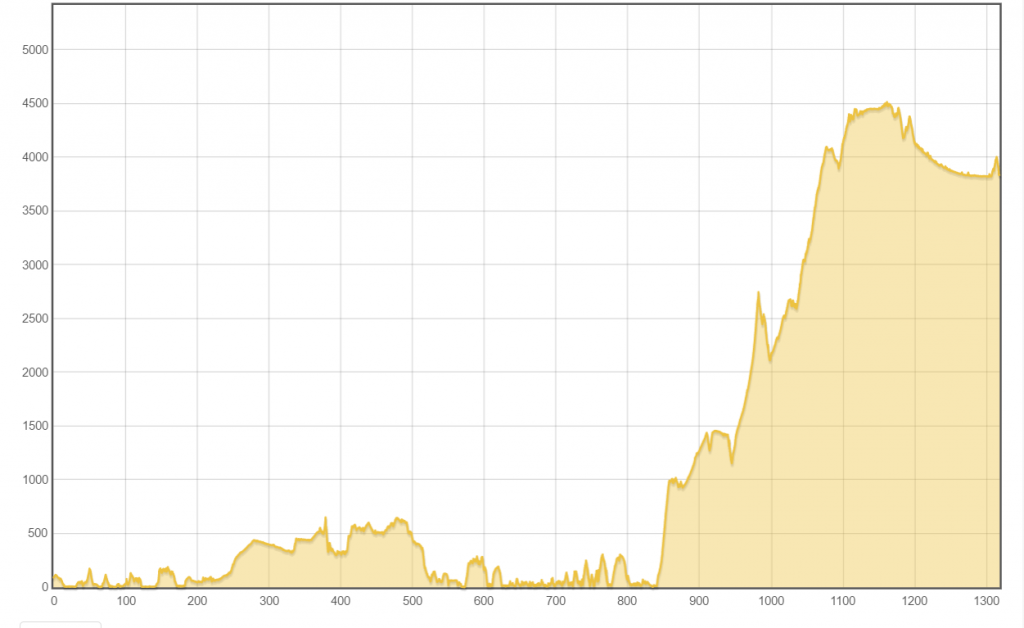 What one misses is Cusco itself. Cusco is interesting if one wants to make a side trip to Machu Pichu and challenge yourself climbing/descending. I’m sure it is an interesting place, though right now am leaning more towards the Arequipa alternative. I’ve got a few days until Nazca to sort this all out further.