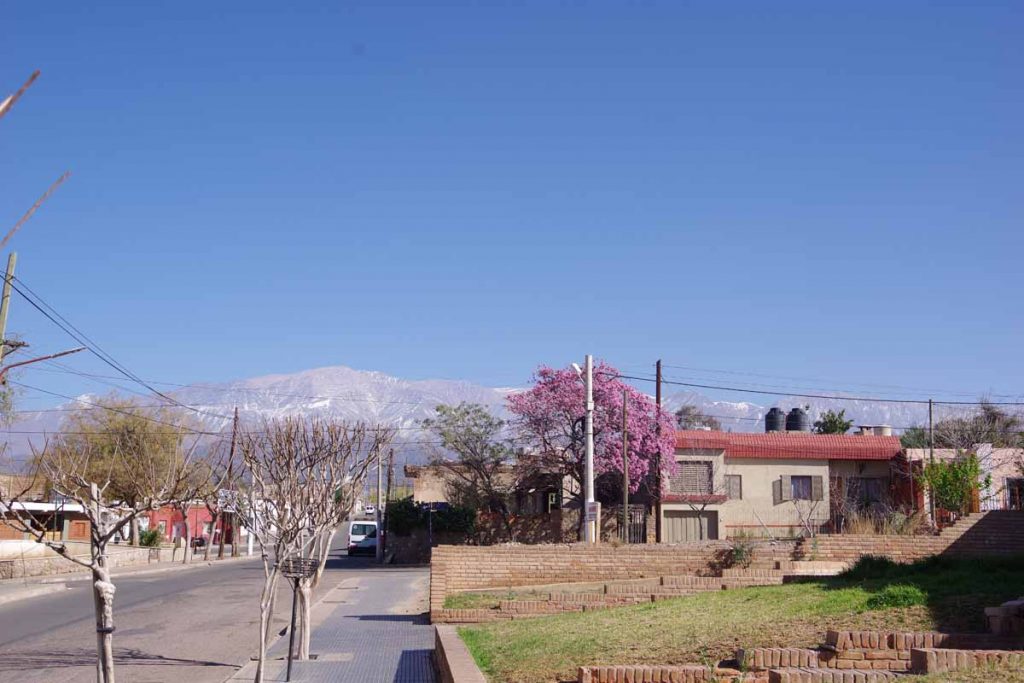 I didn’t realize until later that today was a holiday. The supermarket was open on Sunday hours, so open in the morning and closed in the evening. Fortunately, I stocked up on most things in the morning. A number of the other shops still stayed closed, though I didn’t figure this out until later.

Four of us cyclists in town all on a rest day and all planning to depart tomorrow, so nice to catch up with others on similar journeys. 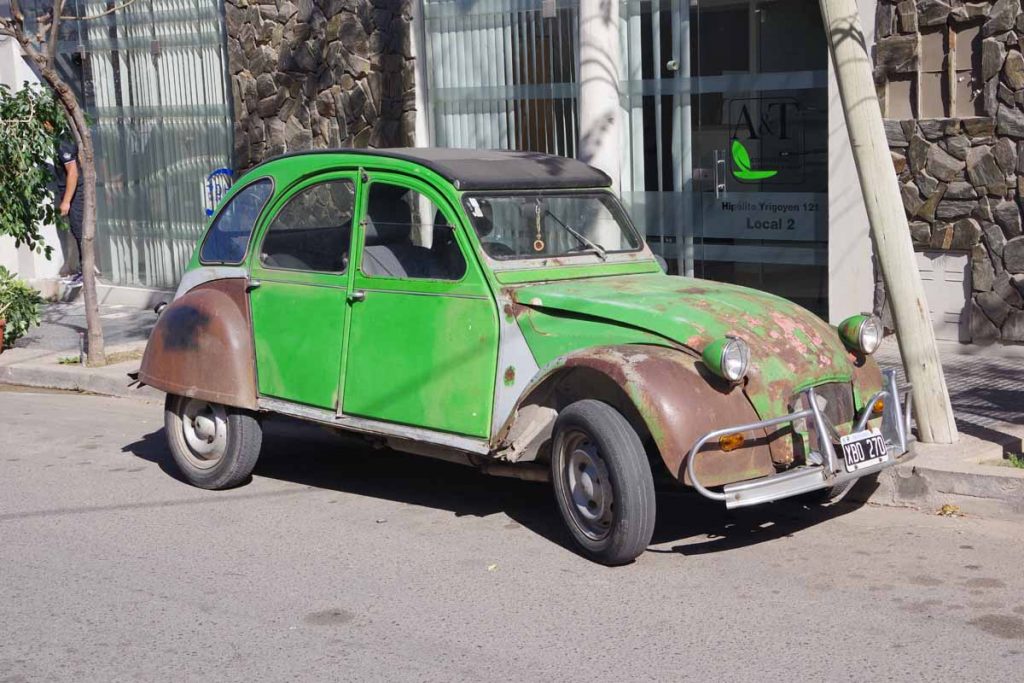 Some of the cars around I had previously seen in Europe but not for many years.

Otherwise also got a bit more rough planning together as I have three months (November 21st) to get to Puerto Montt some ~2150km from here. TDA will cycle the same distance in just under a month, so I do have a little time to play with. Following is a rough updated plan: