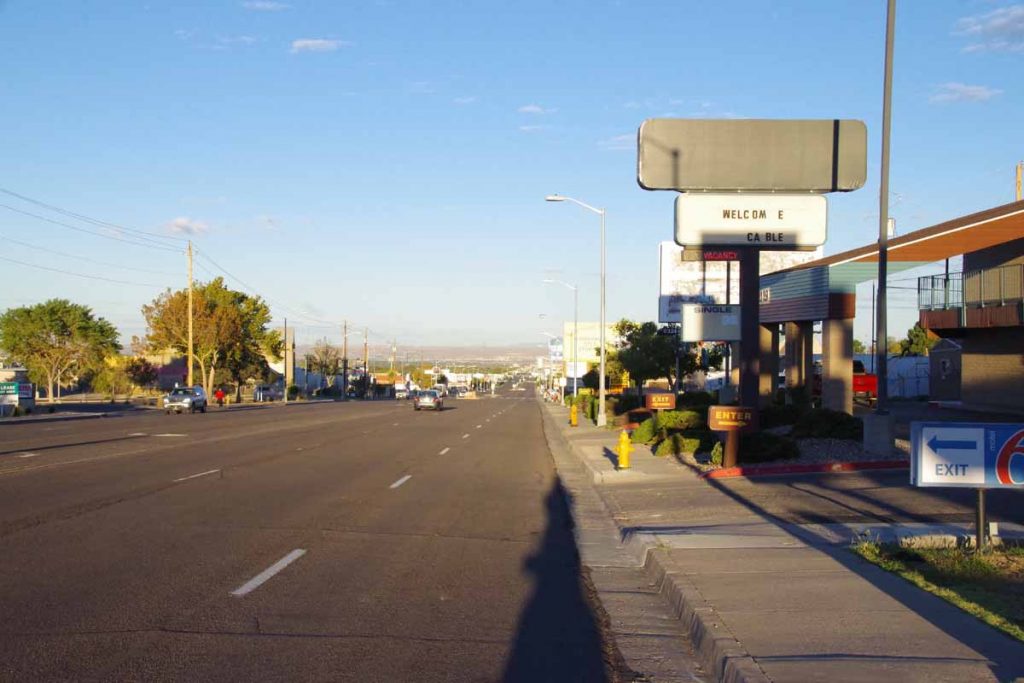 Weather forecasts and restricted highways influenced my cycling over the past day and a half to Socorro. Weather forecast called for a front to move through on Monday with a windy afternoon from the SW (headwinds). Hence, I wanted to get as far as I could before then. There is a stretch of I-25 without reasonable paved alternatives, so I also wanted to travel the interstate at a reasonable time.

First twelve miles were along major streets in Albuquerque. Sunday morning early and there wasn’t much traffic on the road. However, Albuquerque streets seem to have a fair amount of debris – and particularly in bike lanes one needs to keep a watch out. I cycled past Kirkland Air Force Base and then the ABQ airport before crossing I-25 and taking the main road past scrap metal and junkyards out of town. 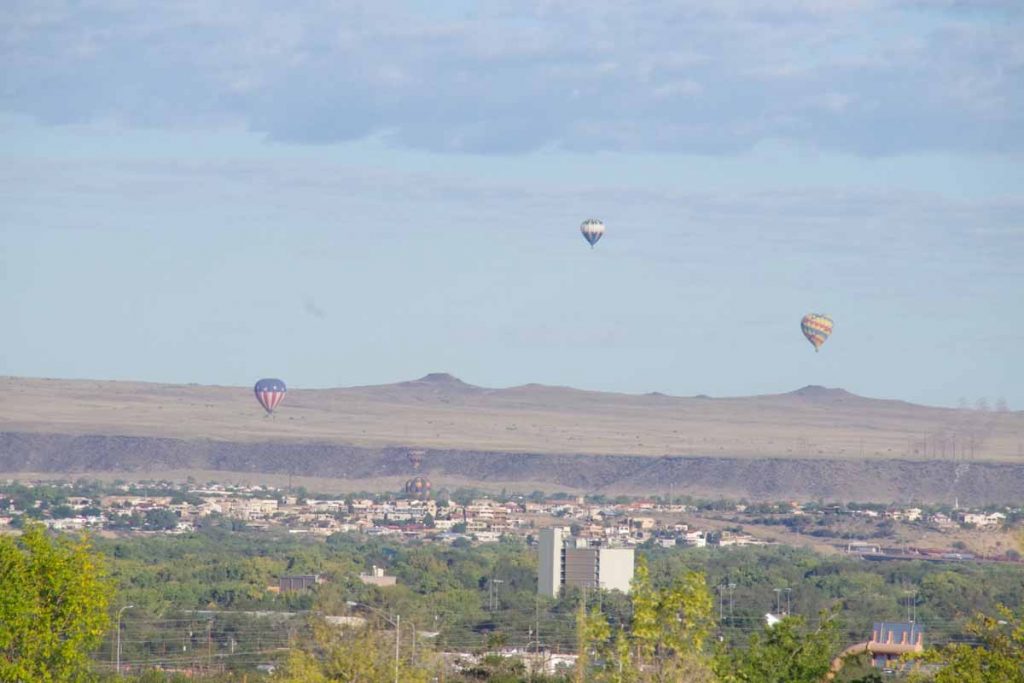 There were perhaps a dozen balloons aloft as part of the balloon festival. 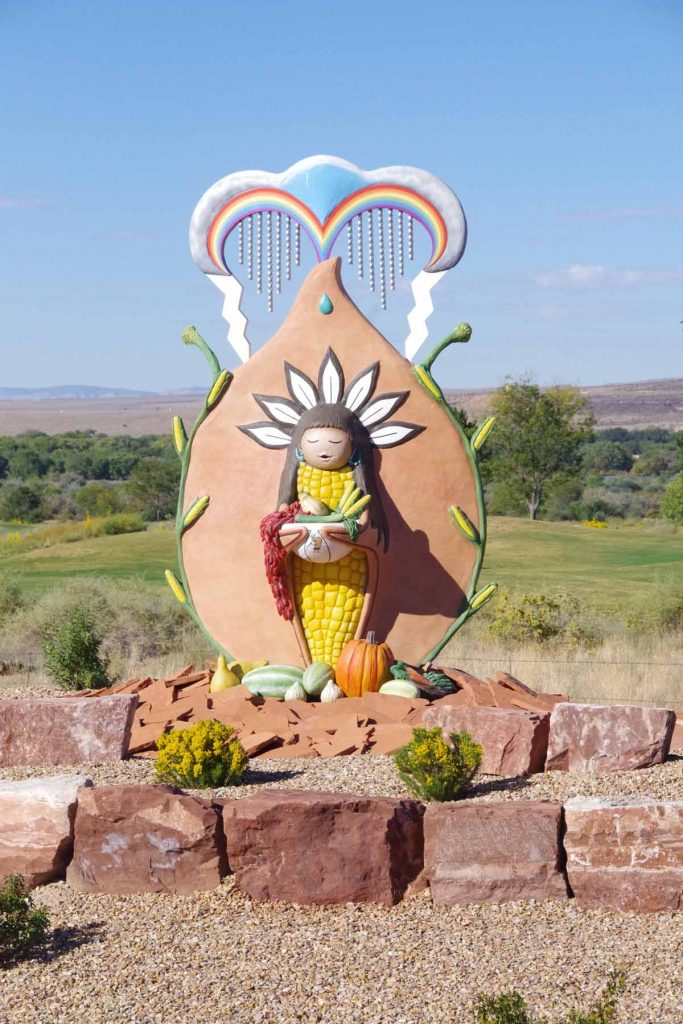 At 17 miles, I crossed I-25 and briefly went via an Indian reservation. 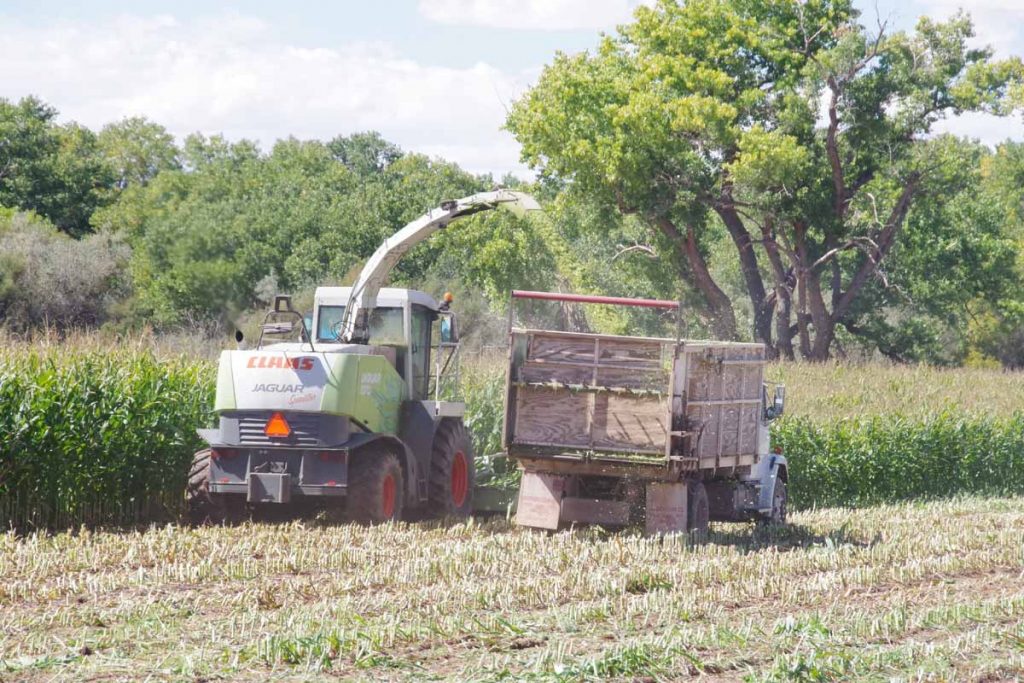 This brought me through a more agricultural region along east size of the Rio Grande River. Some nice cycling here through mixture of small towns and countryside. 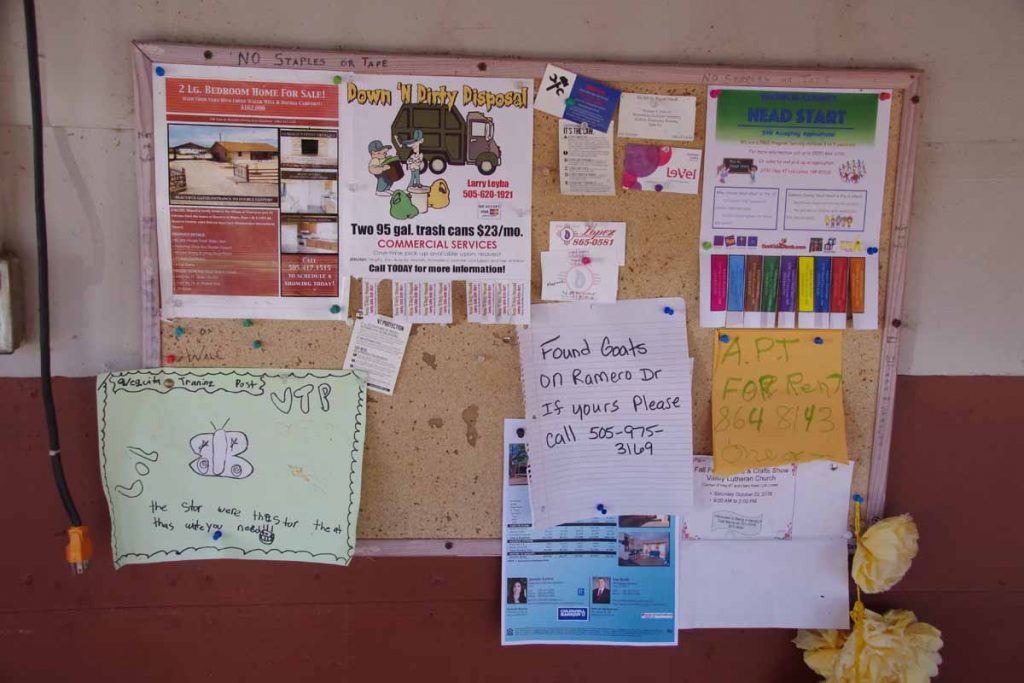 Has anyone lost their goats? 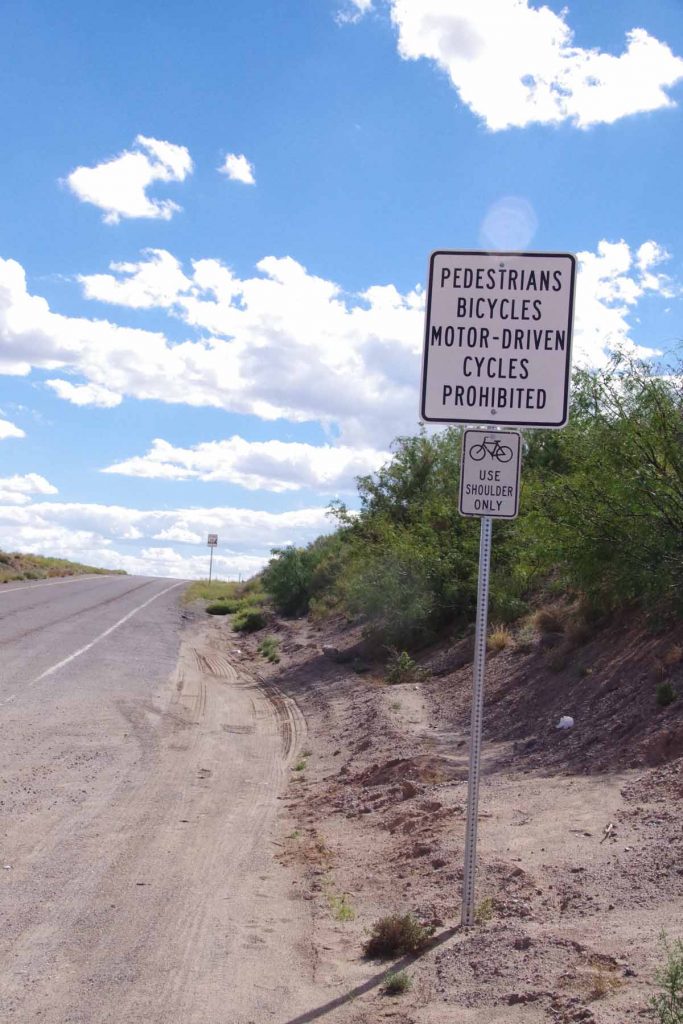 I got on shoulder of I-25. There were signs both prohibiting bicycles and saying they should stay on the shoulder. 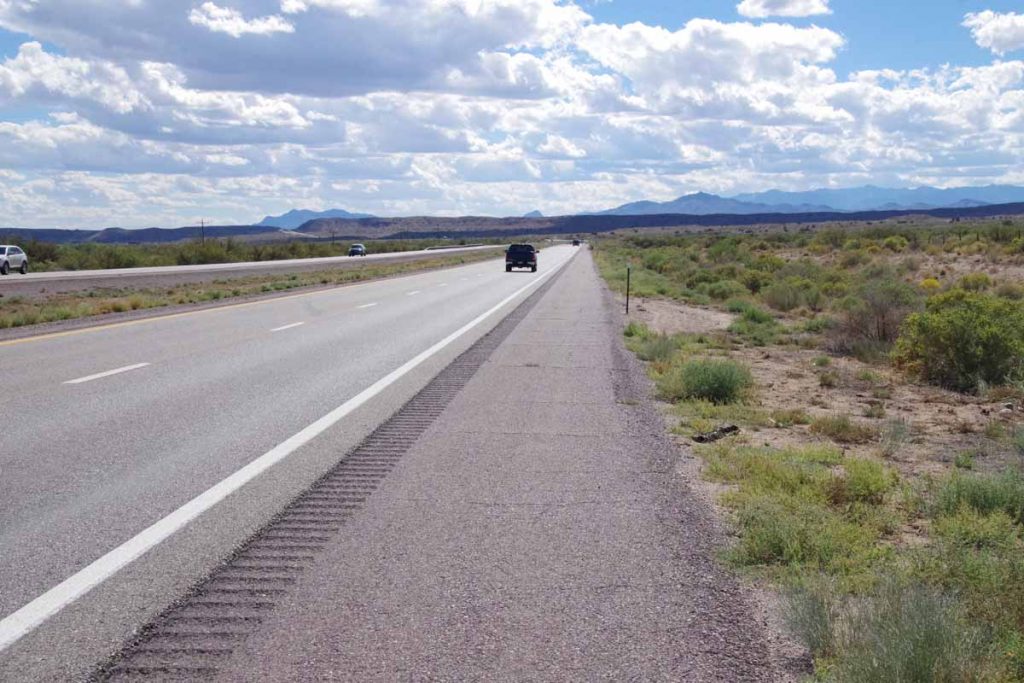 The shoulder wasn’t too bad and not a huge amount of traffic. Only had to watch for occasional “road alligators”, namely those shredded truck tires that were ready to reach up and grab unsuspecting bicycle tires. 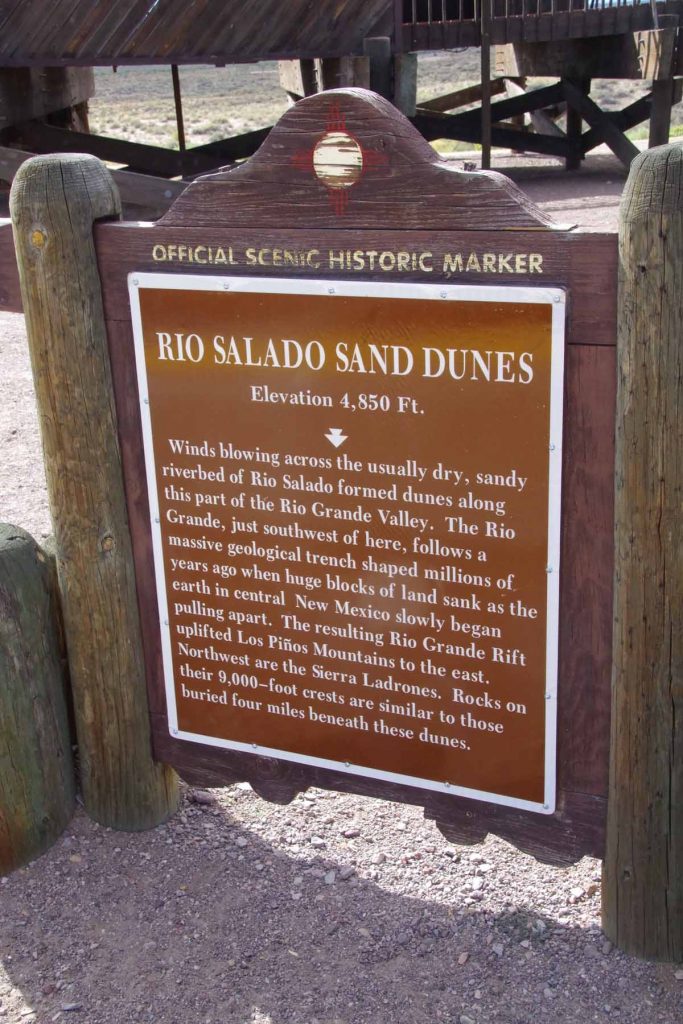 I came past a rest area where signs told of sand dunes. A few miles later, the I-25 riding was done and I finished at the RV park. Overnight there was briefly some rain on the tent, but by morning the tent was dry and no signs of any precipitation. 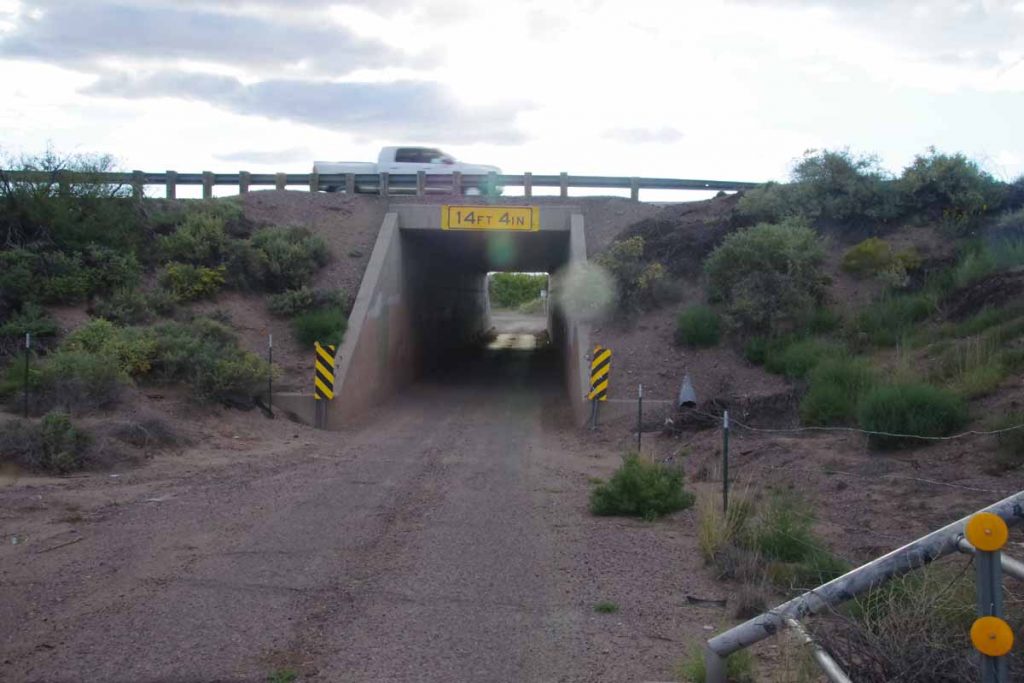 Next morning I had carefully crafted a route found from looking up the internet. It stayed on back roads and avoided need for an additional 13 miles of I-25 riding. I started by going underneath the interstate to follow frontage roads. 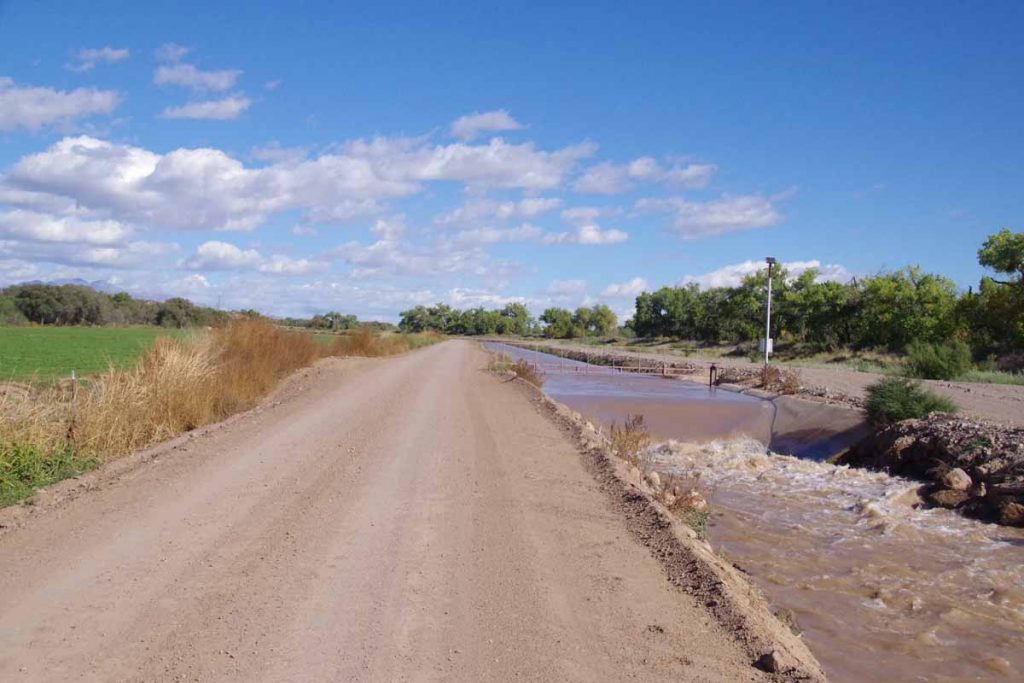 Google maps bicycle instructions doesn’t always avoid gravel, but fortunately only a mile and a half. Also there was already some wind from the SW but nice that I was going only shorter distance. 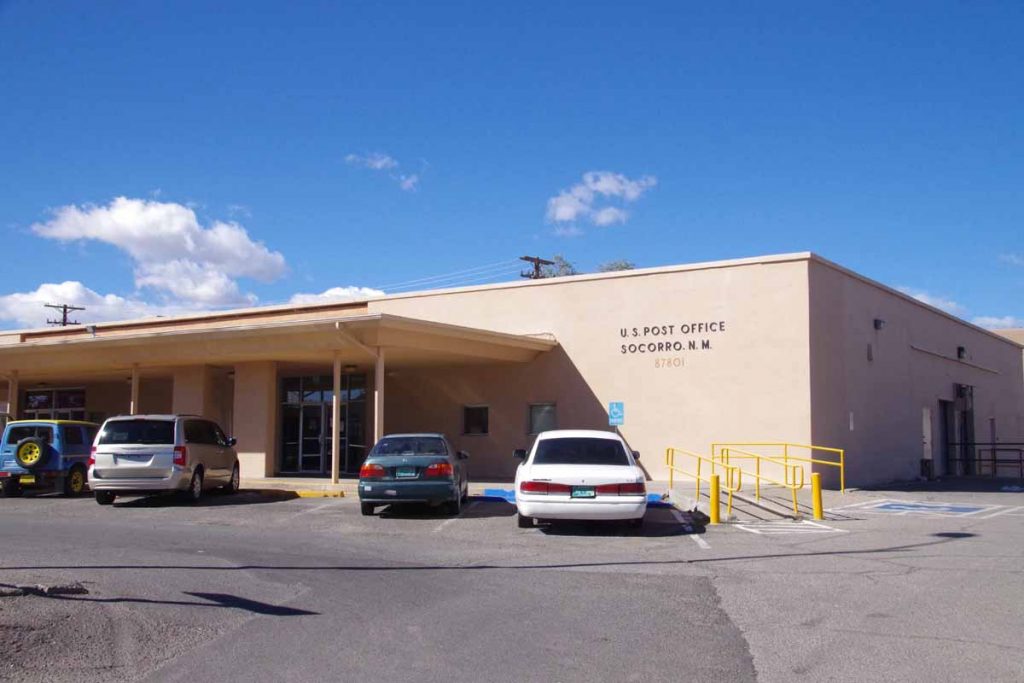 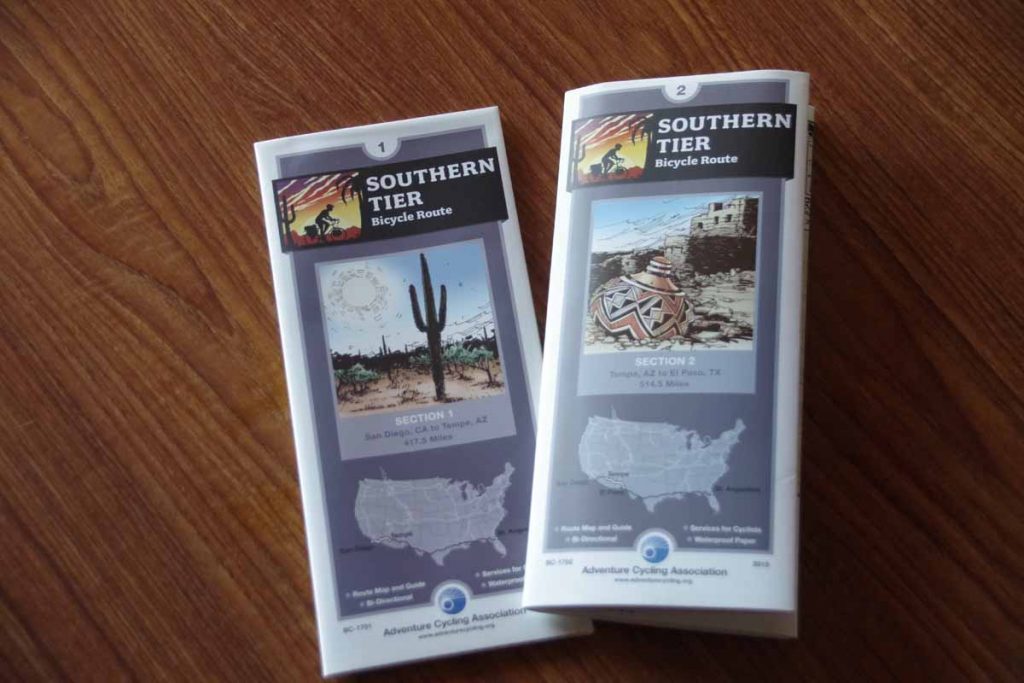 I had an envelope to pick up that contained the Adventure Cycling Southern Tier bicycle maps. I had ordered these to come to Socorro (one wants to pick a town large enough that the post office has reasonable hours but not so large that there is more than one post office). I plan to follow Map #1 from Tempe to San Diego. I am less certain how much of Map #2 I’ll catch since it is still a ways further south going via El Paso to Tempe – and I might more likely cut across further north. However, this now lets me sort this all out.